Home | A New FRIDAY THE 13th Film Gets A Release Date

I will leave it up to you to decide if this is good news or not but it appears a new FRIDAY the 13th film is in our future as Paramount has locked the date of March 13, 2015 for the release of a new chapter in the franchise. Yes, March 13, 2015 is indeed a Friday. Here’s where things get a little sketchy.

There is no word on just exactly what Paramount will do with the franchise at this point. One would assume it will be a straight sequel to the remake as Platinum Dunes is producing. Paramount has control of the franchise for the next five years but must produce something or Warner Brothers gets the rights back so it would appear, they are moving ahead.

Early word is that producers are looking at going the “found footage” route. Only rumor at this point but with a deadline now set we will hopefully be hearing much more very soon. 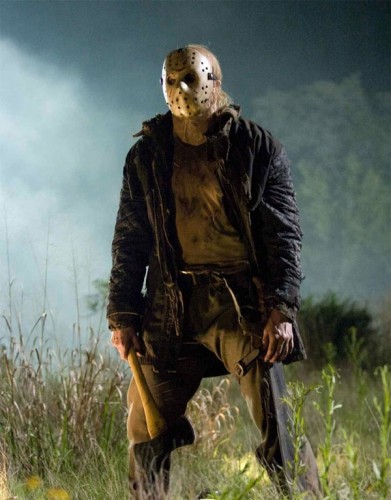