Home | NIGHTMARE FACTORY – The KNB Documentary Is Coming To EPIX

NIGHTMARE FACTORY – The KNB Documentary Is Coming To EPIX

If you’ve watched a movie in the last 25 years I guarantee you that you have seen some of the handiwork of the KNB FX group. Know particularly well in horror circles the company has also infiltrated every genre of film. The original company consisted of Robert Kurtzman, Greg Nicotero and Howard Berger, hence the KNB. Robert Kurtzman left the company a couple of years back but the company retained the KNB moniker.

NIGHTMARE FACTORY is a 90 minute documentary that appears to follow Greg Nicotero’s journey from Pittsburgh to Hollywood and from an assistant to Tom Savini to one of the most influential figures on the Hollywood scene.

The documentary also included the comments of just about every member of the horror royal court including Romero, Carpenter, Savini, Landis and Darabont.

The documentary will be a part of EPIX’s ALL HALLOWS EVIL movie marathon that will air Oct. 30th and 31st. NIGHTMARE FACTORY kicks off the festivities at 8 PM on the 30th.

EPIX might be a little hard to find but if you go to their website by CLICKING HERE you can sign up for a 14 day free trail that will allow you to watch online for free. Just remember to no sign up till later in October so you can be sure to catch the NIGHTMARE FACTORY premiere. 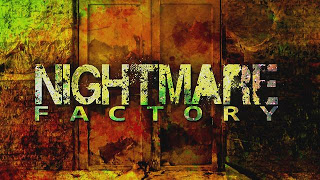 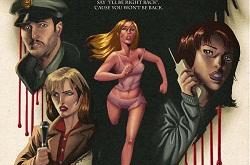 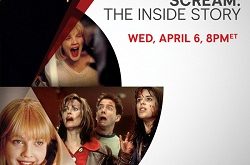