Home | Jamie Lee Curtis Returning To Horror – And It’s On A TV Show!

Jamie Lee Curtis Returning To Horror – And It’s On A TV Show!

Here is some welcome Halloween season news! It appears that everyone’s favorite scream queen is returning to horror but how that return is taking place may be a bit of a surprise.

According to DEADLINE Jamie has inked a deal with ABC FAMILY to star in a a project penned by writer Jeff Dixon. It is described as a “high profile horror spec script”.

The other interesting fact is while Curtis has been attached to star, veteran genre director Steve Miner.

Dread Central reports the story titled THE FINAL GIRLS will go like this:

“The series will revolve around a group of girls who have, in essence, survived their own personal horror stories and are brought together by a mysterious older woman (Curtis) to channel the stress and scars of their experience for some greater good.”

I’ll keep you update as this one progresses! 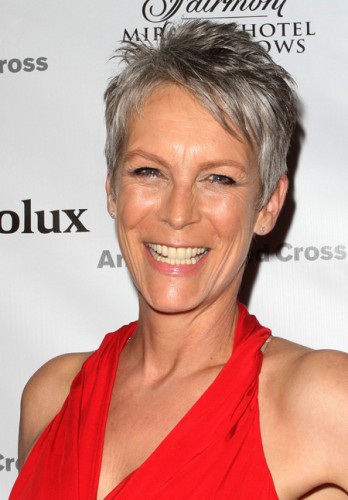