Some interesting casting news from the set of NBC’s HANNIBAL. I’m not saying its good, I’m not saying it’s bad, I’m just saying. SEX AND THE CITY co-star Cynthia Nixon will join season two in a recurring role as an FBI agent sent in to investigate Jack Crawford’s involvement in what went down in season one.

Ms. Nixon hasn’t been around much since SEX went off the air and she is not one to be found hanging around the horror genre but HANNIBAL is a damn fine show and Ms. Nixon is a damn fine actress so perhaps it is a match made in heaven. We’ll know soon enough.

HANNIBAL is a mid-season start so no new shows till after the first of the year. Keep it here and I’ll keep you updated. 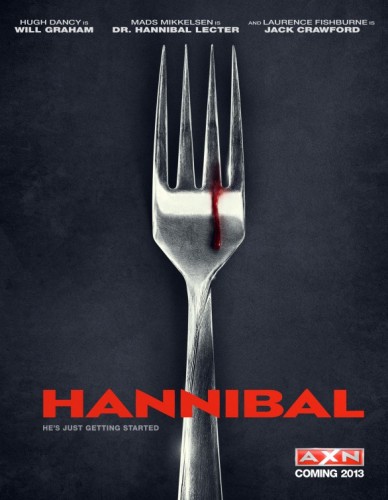