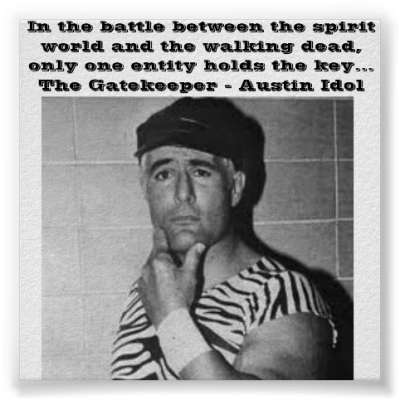 The Universal Hearthrob, Austin Idol, wants to SHAVE YOUR HAIR OFF and it’s all in the name of horror. Austin Idol’s new movie, DEAD afterlife, recently launched an IndieGoGo crowd funding campaign. For a $500.00 donation, You can join the likes of Jerry “The King” Lawler and have your head shaved by Idol.

He doesn’t want to just shave the heads of one or two people either, he wants a full scale head shaving marathon. In fact, Idol wants to get into THE GUINNESS BOOK OF WORLD RECORDS for the most heads shaved in a single day. Visit HorrorNews.net presents DEAD afterlife on IndieGoGo.com to secure your spot in this unprecedented event – igg.me/at/HorrorNews-presents-DEAD-afterlife/x/557142

Austin Idol is one of the most infamous wrestlers in the history of sports entertainment and now he is ready to shake up the movie industry. He’s signed on to play a supernatural character named THE GATEKEEPER and he’ll be sharing screen time with some real horror genre heavy weights : Bill Oberst Jr., Kane Hodder, Bill Moseley, and Michael Berryman. See what other superstars are involved on our IMDB page: www.imdb.com/title/tt3079186/

DEAD afterlife The Movie is looking to film in Pennsylvania in 2014 and the location of this huge head shaving marathon is rumored to be anywhere from a cemetery to a wrestling ring? Join us and be a part of something BIG!

Who’s eligible for a hair cut? Anyone who donates $500.00… and as an added bonus, we will bag your hair and Austin Idol will autograph the bag. Cameras will be on hand to film this event as part of a Behind the Screams documentary about the making of DEAD afterlife The Movie.

Idol welcomes anyone to dare of sit in his barber chair, whether it be wrestling fans, horror fans, celebrities, or even other professional wrestlers! For additional information or to learn more about investing in HorrorNews.net presents DEAD afterlife The Movie, please contact Michael Joy at joyhorror@horrornews.net 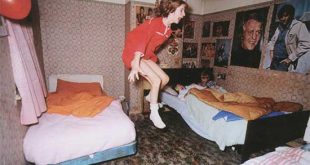 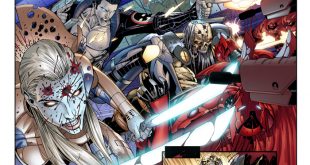