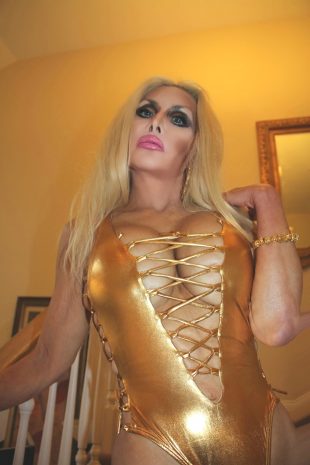 Dawna Lee Heising (Eye on Entertainment) joins the cast of ‘DEAD afterlife‘.  Dawna Lee Heising is an incredible genre actress with a body of work dating back to the 1980’s.   She started her career in 1982 with an un-credited role in the science fiction classic, Blade Runner.  Today, Dawna is featured in a collection a future cult hits, including Garden Party Massacre, Robowoman, Kill Mamba Kill!, Moon of the Blood Beast, Los Angeles Shark Attack, and Lake of Shadows. 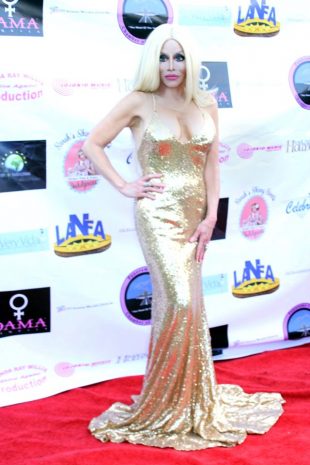 “It’s been an incredible journey as we move towards bringing ‘DEAD afterlife’ to fruition. It started as an idea and through the last several years, I’ve watched it grow into a unstoppable force. It’s pretty amazing to think that we got world wide coverage on every major horror website from here to Timbuktu and we accomplished that before we even raised a single $1.00. It took a lot of people to believe in this project and more importantly believe in me. If it wasn’t for Bill Oberst Jr., who gave me the initial confidence to take DAL to the next level, we certainly wouldn’t be where we are today. I think we have a groundbreaking original screenplay that celebrates old school horror concepts and introduces them in a fresh new light. It’s truly a unique vision that only comes along once or twice a decade. We’ve been able to strengthen the project by attaching some true horror heavyweights including Bill Mosley, Kane Hodder, Michael Berryman, and Dee Wallace. We have recently signed terms for our $1 million budget, so the next leg of our journey is about it begin.” – Michael Joy 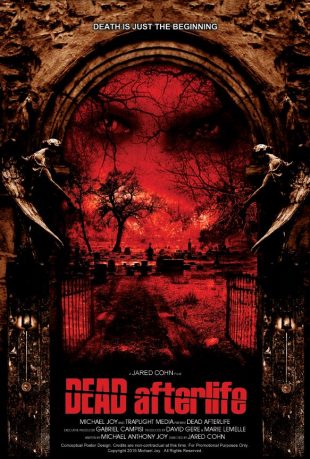 Imagine watching your own funeral as a ghost and then the unthinkable happens, your undead body climbs out of your coffin and starts killing and eating your friends and family. Pharmaceutical Scientist, Donald Conlee faces this conundrum after he’s murdered and is administered his own “Awake”, super drug. His death was only the beginning of his problems. The Gatekeeper has given Donald a time limit to return his Zombie self to the ground – or else his soul can never gain entrance into Heaven. To complicate matters, he finds out that his murderer is at the funeral and his girlfriend is in grave danger. How can a couple of disgruntle gravediggers and a hearse driver help Donald’s lost soul find the way? Or maybe the real question is how can the spirit world defeat the living dead?