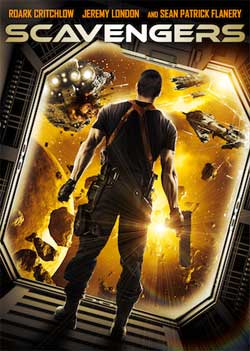 Image Entertainment, an RLJ Entertainment (NASDAQ: RLJE) brand, announces the release of the adrenaline-fuelled, sci-fi thriller, Scavengers, starring Sean Patrick Flanery (The Boondock Saints), Roark Critchlow (V), and Jeremy London (Party of Five) and directed by Travis Zariwny.  Scavengers will be available on VOD and on DVD for an SRP of $27.97 on September 3, 2013.

The starship Revelator’s crew of deep space scavengers have just discovered something…an alien artifact of mysterious, unimaginable power capable of threatening the balance of the known universe. Fiercely pursued by a rival crew of mercenary killers, who know what the life-altering device can do, the crew fights to protect not only the artifact’s missing pieces, but find themselves battling for their lives and the very future of the universe itself.

For more information on Scavengers 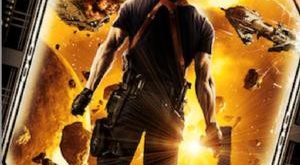