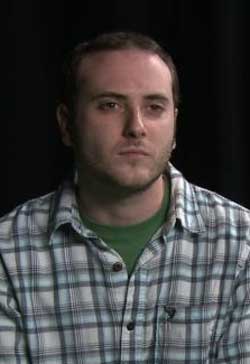 This interview serves as a bit of a mea culpa (I’d like to think, anyways). Zach Green, my interviewee. first approached me to be interviewed for HorrorNews.net site a while ago. I agreed. Unfortunately, the last few months have been deeply harrowing , healthwise, for this particular writer, and Zach requested an interview just before I fell down the rabbit hole of ill heath (lucky him).

In hindsight, it probably would have been better if I had handed the interview over to someone else, however,  extreme stubborness, stupidity, and other attractive qualities made me hold on for dear life to the idea of interviewing Zach. I am determined to explore the world of Canadian horror films, and Zach, with his Fatal Pictures production company, is most certainly a part of the ever growing scene of Canuck helmed gore flicks.

Zach,  is a tenacious motherf*cker, and has been a big pain in my sick ass. This is exactly the type of quality needed for any producer to be successful, and is exactly why I have no doubt that Zach is probably going to do better than fine when it comes to making his films.

Without further delay or ado, here he is, Zach Green:

My name is Zach Green Im one half of the production company Fatal Pictures based out of Toronto/Canada. My roll for Fatal Pictures is acting producer.

2) You are one half of the production company “Fatal Pictures” , when did you found the company, and what was your motivation for starting it? 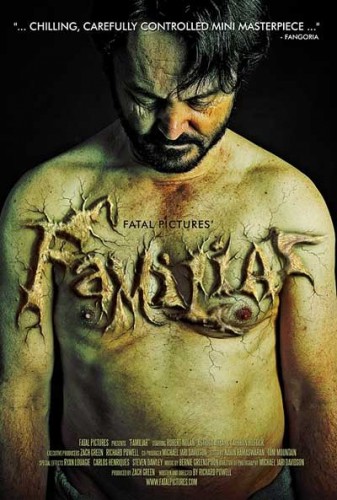 3) What draws you to the horror genre? Are you interested in making films that are not horror based?

Right now in time Fatal Pictures is focusing on mostly genre film, mainly because my producing partner Richard Powell also writer/director is focused on writing physiological genre films that really have a strong impact. We will definitely dabble in other genres as the years go by, right now we are comfortable writing and producing genre films, we have lots of originality and lots to bring to the genre.

4) “Producer” is a fairly nebulous term, especially in the independent film world-what exactly does your job as producer entail?

My job entails basically putting the show together, from financing to production, just an overall overlook on the production and make sure everything is running smooth and everyone is happy and comfortable, than the backend promotion and getting the film into the world.

5) What, in your opinion, are the most important skills or attributes a film producer must possess?

Persistency patience and great networking ability, as well as being good with money and knowing how to solve problems on the spot as well as off the spot.

6) What has been your biggest challenge as producer?

I would definitely say finding our finance for our film(s) is probably the most difficult challenge as a producer. 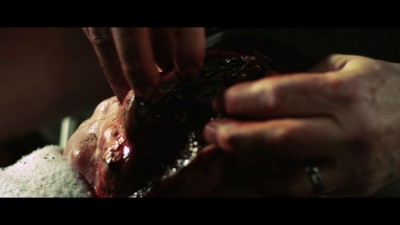 7) What has been the most important thing you have learned, about producing films?

You need a great deal of persistency, patience and great networking skills.

8) Are you a self taught , or formally educated filmmaker?

I did go to film school for “Post Production” so thats where my foundation is. When it comes to producing I would say majority is self taught, reading books and experience. 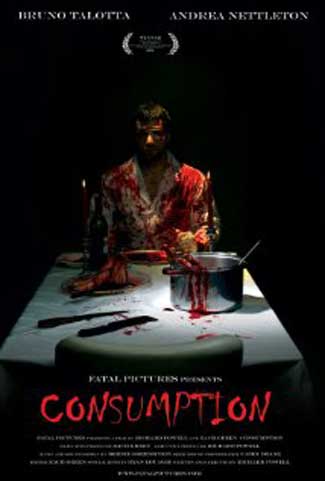 9) What do you think Fatal Pictures brings to the genre?

Fresh new ideas, from our characters to our stories, technically beautiful all around. Our films will leave you wanting more and leave a long lasting impression on you and really make you think. 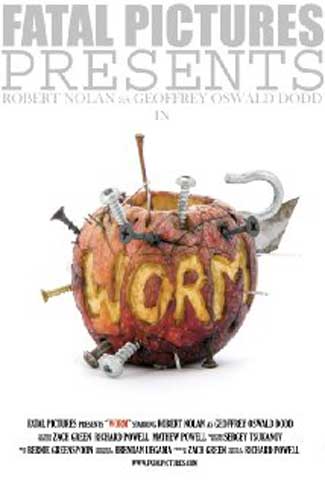 10) What do you think is the most annoying or unfortunate trend in horror?

All the remakes. Dont get me wrong some are great, but for the most part I feel they are just damaging the greatness of the original(s).

11) What is next for you and Fatal Pictures?

The next film from Fatal Pictures is entitled “HEIR” its a short film that has a lot  great of talented people attached. (Press Release announced very soon) 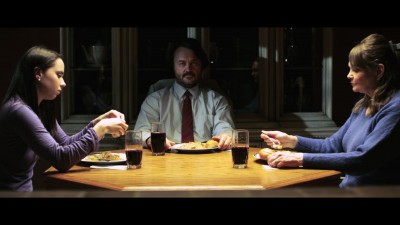 12) ” What can you tell me about your latest short “Familiar”? Where can the readers see it?

Synopsis  “Through a series of tragic events a middle aged man grows to suspect the negative impulses plaguing his mind may not be his own.”

Familiar has played approximately 30 film festivals internationally won 5 awards thus far, and is still on the festival circuit and will be available via FEARnet this July! Look out for Familiar on FEARnet.com as well as FEARnets’s TV channel and on VOD across the United States. The film will also be available to purchase on FatalPictures.com in the near future. 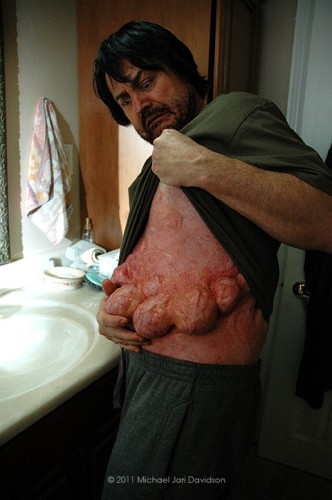 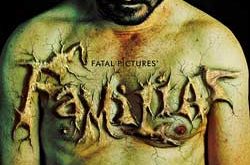