As Fatal Pictures begins work on its fourth horror short Heir, producer Zach Green and director Richard Powell are bringing back many familiar faces from their first three films, including Wormand Familiar: cinematographer Michael Jari Davidson (Familiar); special effects team The Butchershop; and lead actor Robert Nolan. This specific group of talented film makers make up a tight nit group of artists Zach and Richard trust with their vision. Each individual is committed to creating the best film possible as evident by a history of award wining films, a successful Kickstarter crowd funding campaign and advanced early buzz on the script. 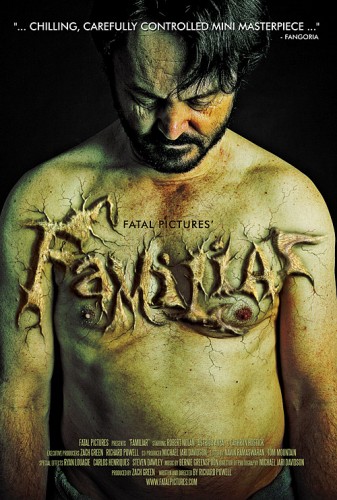 Producer Zach Green joins Doc to provide a peak behind the curtain into the world of producing one of their films, what it takes to see the project from its conception all the way through to completion including appearing on Fearnet’s online short library. Zach shares the emotions and logic behind handing off the editorial duties to someone else, a skill he is both educated for and personally reveres. He speaks to the talent behind Fatal Pictures films beginning with his friend and co-owner Richard Powell and continuing on to actors Robert Nolan and Bill Oberst  Jr. He reveals how early networking benefits a film before it even before the director steps behind the camera building strong relationships both with professionals and with fans.

You can find out more about Zach Green and his films, Worm, Familiar and Heir, at these links: 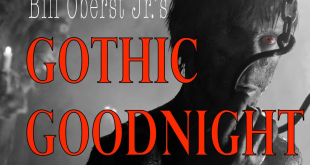