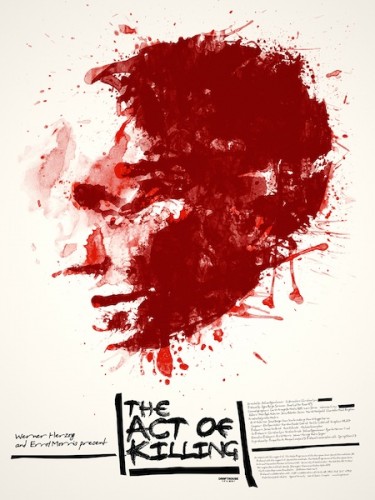 About Mondo:
Mondo is an art gallery and online store devoted to a passionate love of film, art and music.  The company has received global recognition for bringing art back to movie poster design and has emerged as one of the leading curators of classic and contemporary film soundtracks on vinyl.
Utilizing the talents of world class artists and designers, Mondo produces limited edition, screen printed posters based on film, television and comic properties, working with companies like DC Comic, HBO, Marvel, Paramount Pictures, Universal Studios and Walk Disney Studios as well as filmmakers including Paul Thomas Anderson, Guillermo Del Toro, Zack Snyder, Quentin Tarantino and Edgar Wright.  Based in Austin, TX, Mondo operates out of a permanent gallery space that hosts regular exhibitions featuring a blend of breathtaking original artwork and limited edition screen prints.  Mondo is also recognized by the Academy of Motion Picture Arts & Sciences with a full archive of film posters as part of their research library.  The parent company of Mondo is Alamo Drafthouse.

In this chilling and inventive documentary, executive produced by Errol Morris (The Fog Of War) and Werner Herzog (Grizzly Man), the filmmakers examine a country where death squad leaders are celebrated as heroes, challenging them to reenact their real-life mass killings in the style of the American movies they love. The hallucinatory result is a cinematic fever dream, an unsettling journey deep into the imaginations of mass murderers and the shockingly banal regime of corruption and impunity they inhabit. Shaking audiences at the 2012 Toronto and Telluride Film Festivals, The Act of Killing is an unprecedented film and, according to the Los Angeles Times, “could well change how you view the documentary form.”
Share 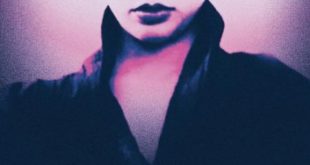