Check Out THE SECRET VILLAGE Trailer!

ITN, a leading independent film distribution/acquisitions company is taking THE SECRET VILLAGE to Cannes as part of their announced slate of films. 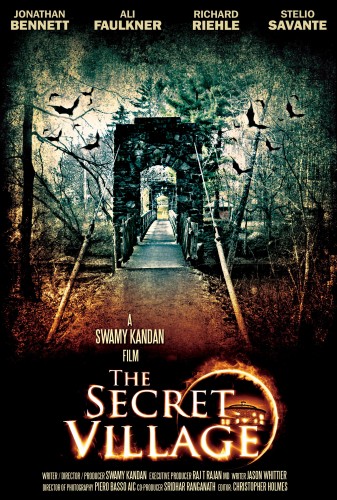 Swamy Kandan’s edgy psychological horror slanted thriller follows Greg (Jonathan Bennett),an unsuccessful screenwriter and Rachel (Ali Faulkner) ,a beautiful journalist as they research an outbreak of mass hysteria in a small village. They start to uncover a secret about ergot poisoning that has affected this village for years. But the cult activity has been kept a secret by the locals (Stelio Savante, Richard Riehle) and when Greg disappears, Rachel is left alone to unravel the mystery and save their lives.

THE SECRET VILLAGE Gets A Trailer and Poster 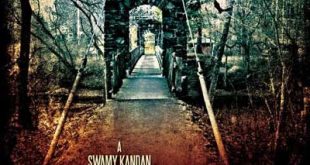