“The Secret Village” is a psychological thriller that follows Greg, (Jonathan Bennett) an unsucce ssful screenwriter and Rachel, (Ali Faulkner) a beautiful journalist as they research an outbreak of mass hysteria in a small village. They rent a house together and start to uncover a secret about ergot poisoning that has affected this village for years. But the cult activity has been kept a secret by the locals (Stelio Savante and Richard Riehle) and when Greg disappears, Rachel is left alone to unravel the mystery and save their lives. ” 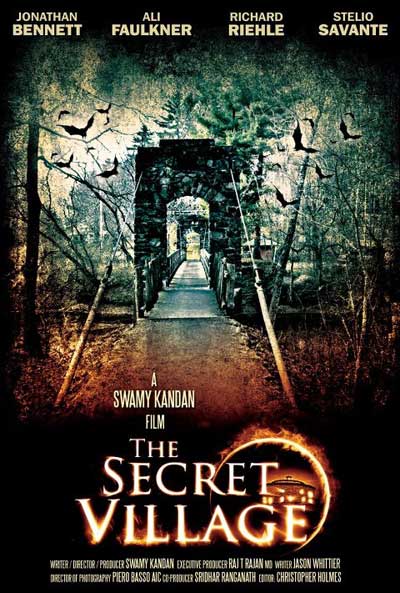 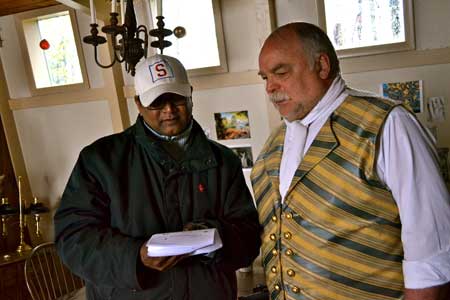 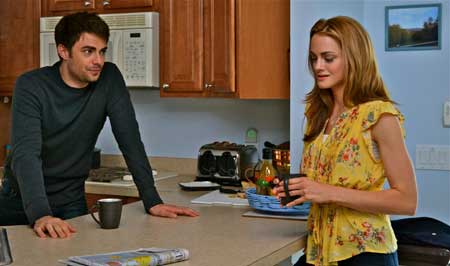 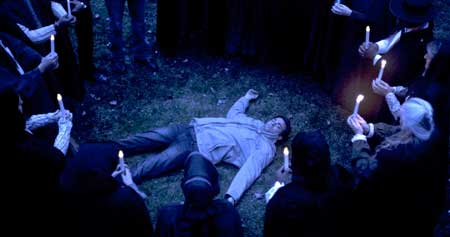 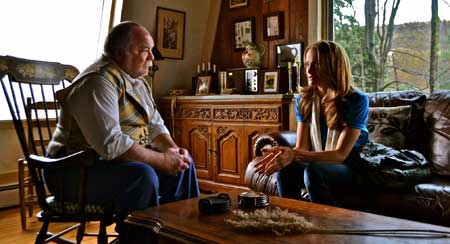 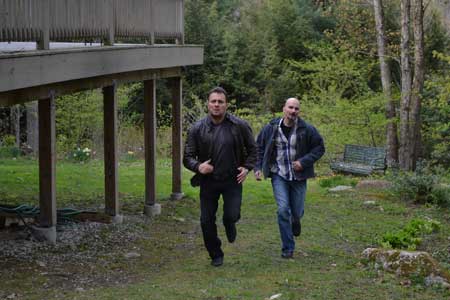 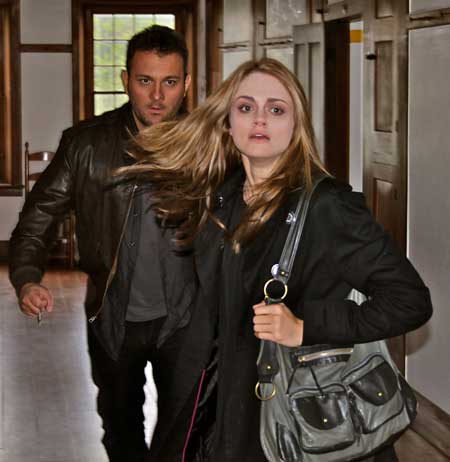 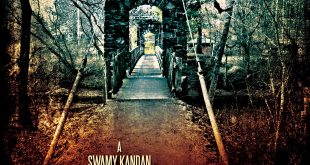 Check Out THE SECRET VILLAGE Trailer! 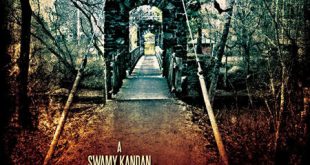 THE SECRET VILLAGE Gets A Trailer and Poster