Home | Next Up On The Remake Block–It’s GREMLINS

Next Up On The Remake Block–It’s GREMLINS

It’s been rumored for a while that some kind of action on the GREMLINS fronts was in the works but everyone was just sort of assuming it was good to be a third chapter in the GIZMO And The Gang saga but Warner Brothers has different plans, it appears as if an all out remake is on the way instead.

The really interesting things is that they have brought writer Seth Grahame-Smith on board how has had quite a string of genre fare in the last few years including Abraham Lincoln: Vampire Hunter, Pride and Prejudice and Zombies, screenwriter for Tim Burton’s DARK SHADOWS and is reportedly already hard at work on sequel to Beetlejuice.

No other news as of now so this one is probably at least a year to two away but interesting none the less. Keep it here and we’ll update you as info warrants. 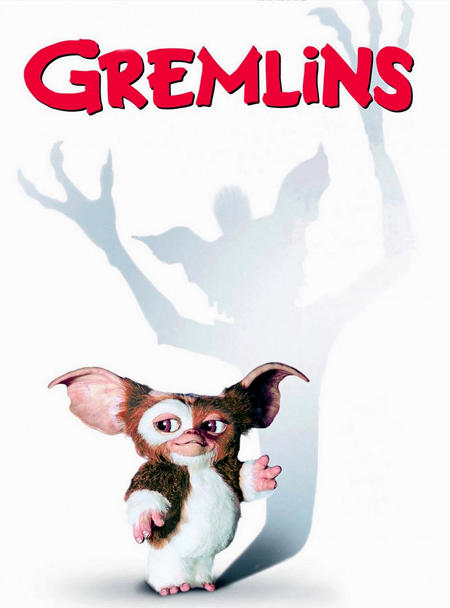 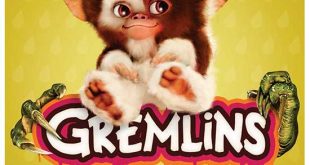