Coming Soon! Horror films that delve into unexplained, paranormal activities and superstitions are an enduring obsession in our culture. Perhaps the most terrifying movie of all time, The Exorcist, exploited a primitive fear and apprehension of evil and death by exposing filmgoers to demonic possession and the mysterious power of the Church. Ever since, filmgoers and the general public have wondered if demons and exorcisms are real. Now, with unprecedented access granted by the Catholic Church, director Fredrik Horn Akselsen reveals the secret and mystical world of Catholic exorcisms in his documentary, The Exorcist in the 21st Century. The feature-length film will be released on all major digital platforms and DVD on May 7, 2013 by The Disinformation Company.

The Church granted filmmakers Fredrik Horn Akselsen and Christian Falch a remarkable degree of access to tell this story, allowing them to accompany one of the few exorcists in Europe, the Vatican-approved Father José Antonio Fortea, Catholic priest / Exorcist and author. Father Fortea travels the world on his mission to enlighten the masses about demonic possession and to help fellow exorcists. Father Gabriel Amorth, Official Vatican Exorcist, is also prominently featured in the documentary. He has been an exorcist for 25 years and estimates he has seen 70,000 cases.

In the film Constanza, a Colombian woman, claims to have been possessed by demons for 15 years and sees the Spanish exorcist as her last hope for spiritual liberation.

The Exorcist in the 21st Century gives a unique insight into one of the world’s most secret and mystical rites – the Catholic ritual of exorcism. Captured in a compelling and dramatic fashion by Akselsen, the on-camera casting out of the demons is every bit as disturbing as anything Hollywood filmmakers could conjure up.

The 80 minute feature documentary is accompanied by nearly two hours of extraordinary bonus material including:

· A 50 minute filming of a real life exorcism

“…captures the powerful impact that faith has on people.”

The Disinformation Company Ltd. is widely recognized for distributing films on subjects not usually covered by traditional media, such as the best-selling Robert Greenwald documentaries Wal-Mart: The High Cost of Low Price and Koch Brothers Exposed, Robert Baer’s The Cult of the Suicide Bomber, in-house production 2012: Science of Superstition and health/sustainability films like Killer At Large and Tapped. 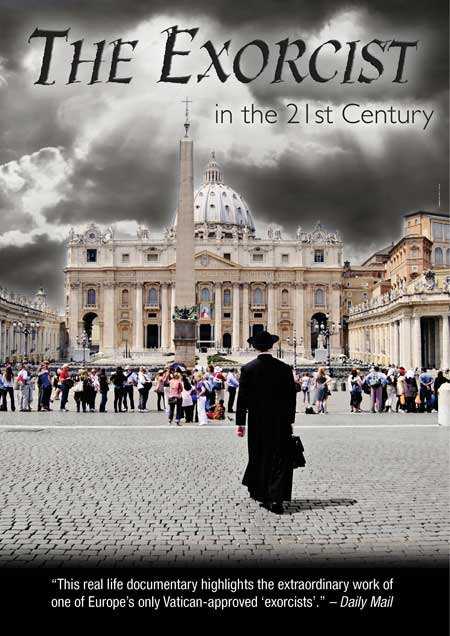 The Exorcist in the 21st Century is being released by home entertainment label the Disinformation Company on May 7, 2013.

Tags The Exorcist in the 21st Century 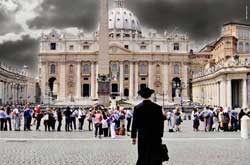