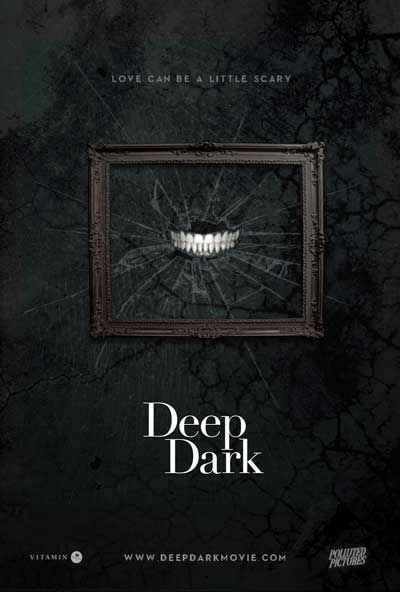 After taking the feature film “Cell Count” to film festivals all over the world in 2012 and seeing the film through to distribution, it is now Polluted Pictures profound pleasure to announce they will co-produce the feature film “Deep Dark” together with Vitamin M in the Summer ’13.

“Deep Dark” is the story of a failed sculptor who discovers a strange talking hole in the wall.  The hole has the power to fulfill his wildest dreams or it might just become his worst nightmare.

Writer and Director Michael Medaglia says, “I knew right away I wanted to work with Polluted Pictures on the project. They approach problems as filmmakers first and as producers second, which is exactly the type of people I want on my side. There’s a great deal of practical, rubber-meets-the-road experience that comes from having already made several features here in Portland so I’m excited that they’ll lend that expertise to the team.”

The Freeman Brothers, along with co-producer Lara Cuddy, are excited to help bring Michael’s story to the screen.  “Deep Dark is sort of a dream project for us to be a part of.  It not only combines the intense horror aspects as well as the dark comedy from our two most recent features, Cell Count and The Weather Outside, but also marks our first film to be set entirely in Portland.  We look forward to working with Michael on his amazing script and focusing solely on getting his vision onto the screen.  As filmmakers, we hope to produce in a way that we would want producers to produce for us.  Our only goal is to help Michael effectively tell the story that is on the page as well as get this insanely entertaining movie out into the world market,” said Polluted Pictures co-producer Todd E. Freeman.

Find out more and stay up to date with this project go to www.deepdarkmovie.com as well as on Facebook at www.facebook.com/deepdarkmovie

Learn more about Vitamin M at www.prettypictures.com and Polluted Pictures at www.facebook.com/PollutedPictures 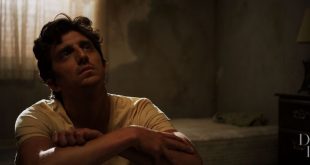