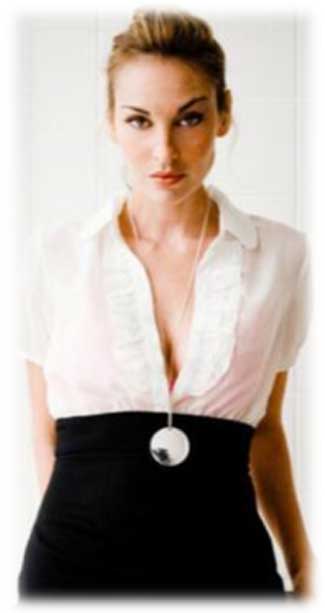 Stunning Canadian actress, Inga Cadranel, is heating up the spring line-up as TV’s hottest detective ‘Angela Deangelis’ on BBC America’s new all time highest rated sci-fi drama series “Orphan Black” (Saturday @ 9/8C), where Inga’s character is tasked with uncovering the truth about her co-worker/nemesis’ bizarre behavior. “Orphan Black” follows ‘Sarah’ (Tatiana Maslany) who is living a dual life after assuming the identity of a deceased cop who just happens to be one of her many clones.” Saturday, March 30th’s premiere trended #1 in social media and recorded one of the channel’s all-time highest rated nights.

A Canadian Comedy Award winning actress for her starring role as ‘Francesca’ in the acclaimed series “Rent-a-Goalie’” Inga is a familiar face among Canadian audiences with an extensive resume including guest and starring roles on over 20 television programs. Best known for her crime-fighting skills in the hit drama series “The Bridge” and recurring role as Bo’s succubus mother ‘Aife’ on SyFy channel’s “Lost Girl,” Inga’s initial rise to fame came from her role as “Frannie Battista” on Showtime’s “Leap Years.”

No stranger to the world of acting, Inga grew up in a family of renowned theatre actors. Her partner, Gabriel Hogan, recently appeared alongside Greg Kinnear and Katie Holmes in “The Kennedys” and is well known for his role in the hit Canadian drama “Traders.” To complete this family affair, her in-laws are Michael Hogan (Colonel Tigh from “Battlestar Galactica”) and Susan Hogan (“The L Word”).

An accomplished musician with career highlights spanning from the lead in The Canadian Opera Company’s production of Patria II to performing in front of sold-out crowds as she toured across Canada with her punk rock band, Battlestar, Inga’s talents go much further beyond the small screen. She is currently producing two feature films and developing a 30-minute comedy series. When off set, Inga is busy with her full-time job, as mother to son, Ryder Wolf (7), and daughter, Summer Rose (2). 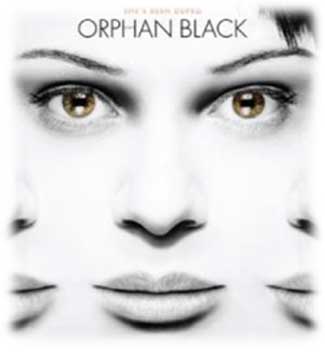 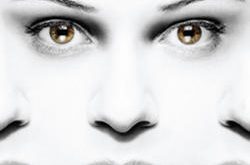 Opening Scene From ORPHAN BLACK Hits You Head On