Starting April 19th all 13 episodes of season one of HEMLOCK GROVE will be available on NETFLIX but today you can get your first look as some exclusive footage that was shown at WONDERCON has made its way to my inbox.

From executive producer Eli Roth and based on Brian McGreevy’s novel of the same name, Hemlock Grove is a riveting one-hour murder mystery that revolves around the residents of a former Pennsylvania steel town. When 17-year-old Brooke Bluebell is brutally murdered, any of Hemlock’s peculiar inhabitants – or killer creatures – could be suspects. Through the investigation, the town’s seamier side is exposed, revealing nothing is what it seems. Beautiful, terrifying and graphic, Hemlock Grove is unlike anything else in its genre.

You can check out the projects social media sites for even more info on the promising project, Like them on Facebook:
www.facebook.com/hemlockgrove 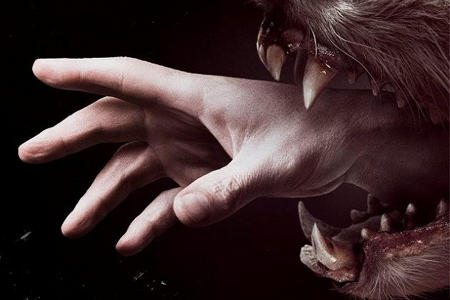