The acclaimed film, which nabbed Best Director, Best Actress, and Best Monster at Shockfest in Hollywood this past November will hit Video-on-Demand outlets in China later this Spring and stores, VoD outlets, and other markets in the US and Canada 3rd Quarter 2013. 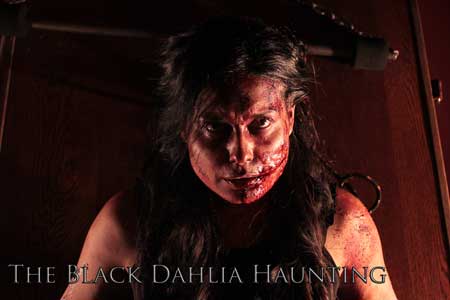 Additionally, the film was recently selected for inclusion in the HORRORHOUND convention’s film festival in Cincinnati as well as LONE STAR COMIC CON in San Antonio. Actresses Devanny Pinn and Alexis Iacono will be present for the San Antonio screening.

Further screenings will be announced as the film’s home release nears. Until then you can keep up-to-date with news relating to the film on its official facebook and twitter. 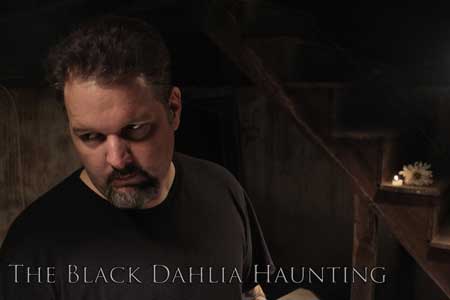 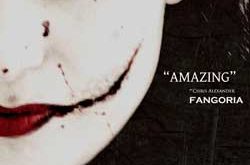