I love me some Melissa George.

Excited to see that we will get to see her weekly as she has joined the cast of the ABC series GOTHICA.

DEADLINE is reporting “Melissa George has been tapped for a lead role opposite Janet Montgomery in ABC’s drama pilot Gothica. Set in the present day, the project, created by Matt Lopez and exec produced by Mark Gordon and Nick Pepper of The Mark Gordon Co., weaves together a mythology that incorporates the legends of Dracula, Jekyll and Hyde, Frankenstein and Dorian Gray. It centers on journalist Grace Van Helsing (Janet Montgomery) who takes over her family’s hometown newspaper.

George, will play Fiona Hunter, the series’ most formidable force, and everyone – from Grace, to Dorian (Chris Egan), to Victor Frankenstein (Tom Ellis) – will find their mettle and savvy tested by this deliciously cunning woman.” 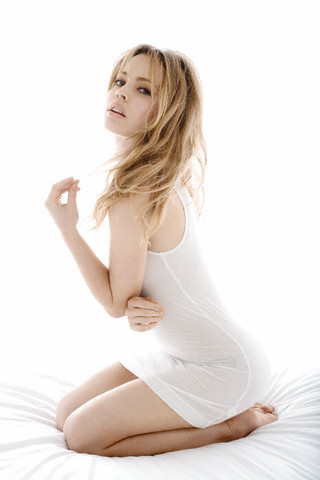 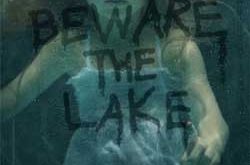 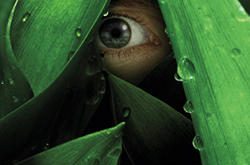 A preview of the new ABC series THE RIVER