Predators: The Hunt Begins on Blu-ray and DVD October 19 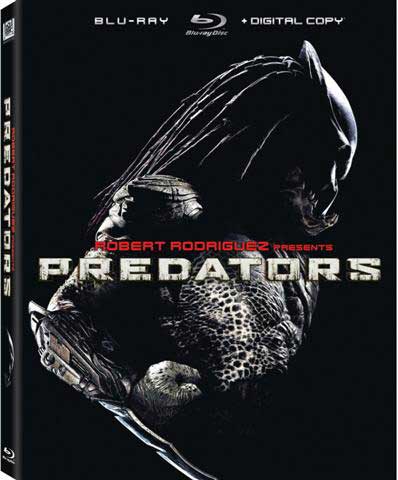 The Hunt Begins on Blu-ray and DVD October 19

Including Exclusive Motion Comics That Reveal The Predator’s Back-story

LOS ANGELES (August 24, 2010) – “This planet is a game preserve, and we’re the game.” The ultimate hunters are back when Robert Rodriguez’ PREDATORS arrives on Blu-ray and DVD on October 19th from Twentieth Century Fox Home Entertainment with all new special features, bringing you deeper into the Predator universe. Robert Rodriguez also presents a series of exclusive prequel motion comics on the Blu-ray and DVD that take you beyond the movie and deliver a truly one-of-a kind PREDATORS experience. The Blu-ray version, harnesses the power of BD Live to extend the experience even more with exclusive PREDATORS content and interactive entertainment.

Rodriguez’ reboot of the classic Predator franchise redefines fear and suspense while paying homage to the original thriller. Drop into immediate nerve-racking thrills as elite killers find themselves falling out of the sky into the hostile terrain of an alien planet – the home turf of a gruesome pack of hunters. Chosen for their ruthless abilities to hunt humans, they must band together to survive against this race of merciless predators. Starring Adrien Brody (The Pianist) as Royce, Topher Grace (Valentine’s Day), Alice Braga (Repo Men, I am Legend), with Danny Trejo (Heat, Machete), and Laurence Fishburne (The Matrix). 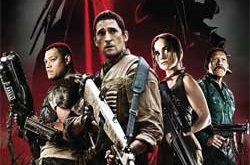 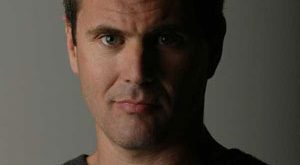