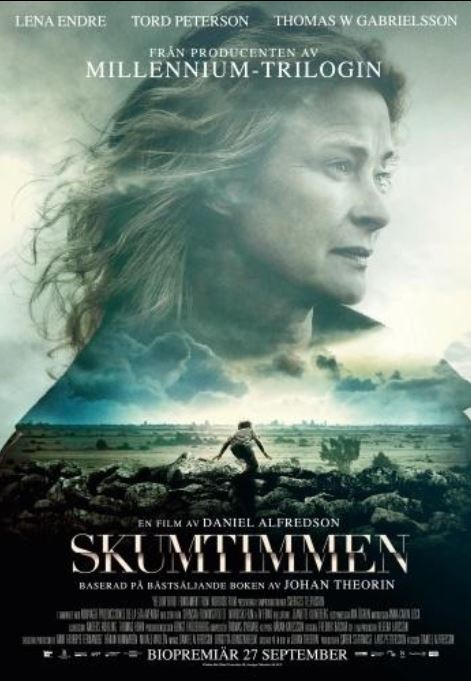 On a foggy day in the Swedish island of Öland, Julia’s six-year-old son Jens is called missing. Despite a thorough search, the boy is never found. Twenty years later, Julia’s father receives one of the shoes Jens was wearing the day he disappeared. Who sent it? Why? Is the boy still alive?

Julia never forgave her father Gerlof, whom she holds responsible for her son’s death. Gerlof has spent all these years carrying out his own investigation. His prime suspect is the mythical Nils Kant – a murderer who once was blamed for all evil on the island. He is dead and buried for years, long before Julia’s son disappeared. But rumour has it that at times Nils Kant still haunts Öland. Julia’s father uncovers that his death and burial were only a fake. While on his tracks, Julia accepts the help and love of Lennart, a local police inspector. His dark and mysterious past brings him a lot closer to Jens’s disappearance that she might think…

Echoes from the Dead is a mystery drama and the story of a reconciliation between a father and his daughter. 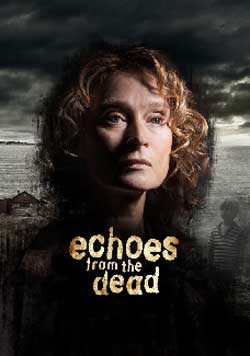