Bryan Ryan’s new short film The Guest stars Alyshia Ochse, Robert Seay, Andre Bolourchi, Brandi Price, Jessica Whitaker, and Suzanne Quast. The producers include Mel House, Bryan Ryan, Robert Victor Galluzzo, Courtney Daniels, Katie Floyd, and Dread Central’s own Heather Wixson. In the film a lonely woman and a mysterious intruder get more than they bargained for when a quiet evening proves to be deadlier than either of them could have imagined. Sound twisted enough for you? I am totally game
for viewing this one! 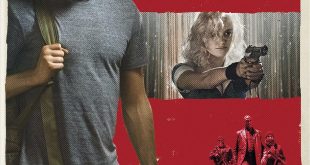 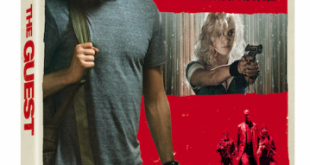 THE GUEST is Coming Home This December 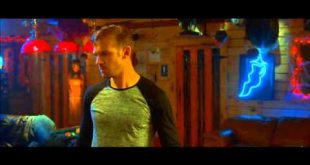 Three New Clips Get Us Prepared For ‘The Guest’ 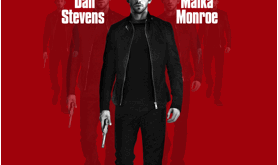 Full Trailer For ‘The Guest’ Arrives On Our Doorstep 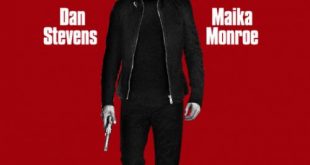 Adam Wingard Wants You To Welcome ‘THE GUEST’