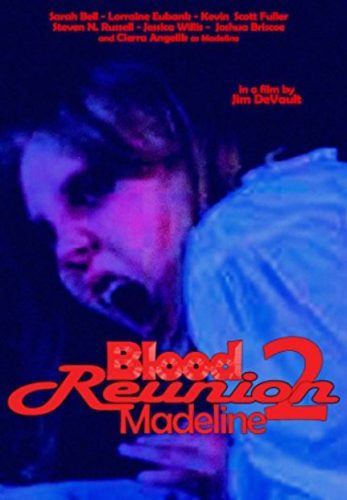 It is one year later. Bridgette is returning to the home she hasn’t seen since she was a child, for a small family reunion. The vampire, Morgan Locke, is still spreading the plague of vampirism wherever he goes. On her first night, Bridgette will meet his latest victim, and so will the rest of the family…one last time. “Blood Reunion 2: Madeline” is the second entry in the Blood Reunion Trilogy from filmmaker Jim DeVault, and stars Lorraine Eubank, Kevin Scott Fuller, Steven N. Russell, John Pinder, Nicole Holt, Rafeal Enrique Santiago, Joshua Briscoe, Jessica Willis, and introduces Sarah Bell in her first feature film role. Cierra Angelik takes on the role of Madeline. . 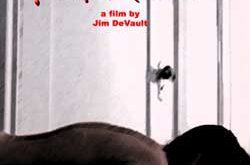 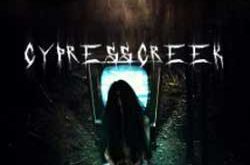