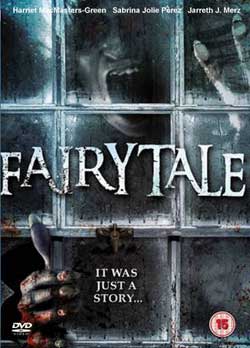 After single mother Sophia moves with her daughter Helena into a new apartment and fresh lease on life strange things begin to arise. Behavioural changes, turmoil at school and a fixation on the tooth fairy is only the beginning. Something more sinister and inconceivable lurks in the shadows at night. Will the girls rise above adversity and cope with life’s changes or will they succumb to the unholy clutches of a Fairy Tale?

Fairy Tale is an interesting premise that capitalizes on a childhood mythology. It takes not a psychological expert to realize a great deal of irrational (and rational for that matter) fears are conceived within the developmental phases of pre-adolescence. Many viewers will identify with this notion, a savvy maneuver from directors Bisceqlia and Malqarini making this production alluring to a universal audience. 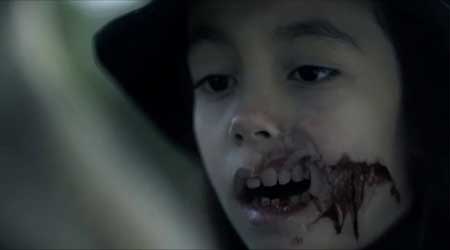 In the opening sequences, the zooming panned shots are effective with an eerie, big bang era musical score chiming in the back ground. A little exposition on the film’s plot is unveiled as we witness splatters of blood all over the elegant room and countless extracted, discarded teeth scattered to and fro. It’s an impressive back drop and beginning, fixating the viewer on what unfolds next.

The lead of relative unknown MacMasters-Green, who plays mother Sophia is without question esthetically pleasing to the eye. Her presence will satiate the male demographic and likely a few female as well. One may suspect she may be more comfortable on a high fashion runway or photo shoot however. We sense her unease and awkward body language and it manifests unto the viewer. Unease and discomfort can certainly be effective states in a horror production, but regrettably the spectacles of her performance are not intended. 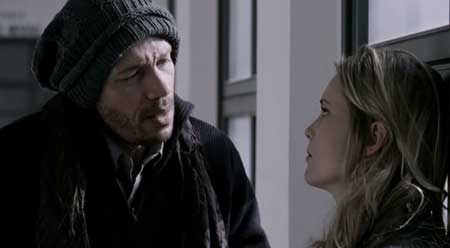 It is evident to see Italian exploitation influences in the shooting styles. Subtle techniques from pioneers and innovators such as Lucio Fulci (City of The Living Dead, The Beyond) are harnessed such as slow, rising tension and terror to segue into an all-out blood and gore feast. Extravagant special effects are not so much an issue as exploiting the audience’s sense of subconscious mere seconds before the big scare. Hollywood may refer to it as the money shot in horror circles and the payoff is extraordinary. Scenes involving the Fairy (Susanna Cornacchia) will resonate with the viewer long after the final credits. Many younger viewers may be inspired to check beneath the bed, sleep with the lights on and possible barricade the closet door for years to come. Years of therapy may be within their not so distant future. 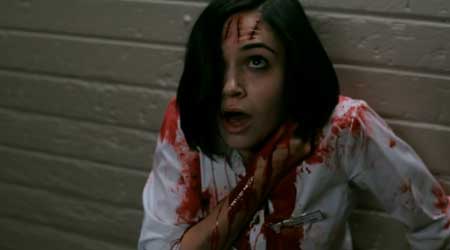 The plot, regrettably did seem to lag at times. In at least a handful of instances I’d actually thought the film was over. Looking at the lapsed time I’d thought perhaps Fairy Tale was a collection of vignettes rather than a full motion picture. Preparing for another style of cinematic grandiose, I was rather disappointed to see Fairy Tale’s plot had taken yet another irrelevant dip and detour from focus. One had the impression after a couple of circumstances that perhaps the original production as lacking in duration; so some additional scenes were added. I think it dramatically detracts from the artistic integrity as a result, the exact opposite of the directional intent. To maximize emotional impact I believe this film could have been a better short film. 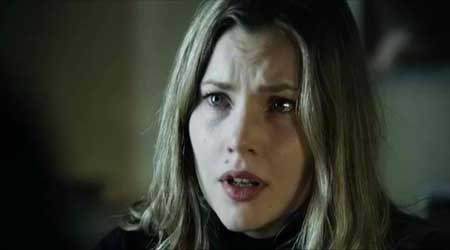 It was also difficult to sympathize with the lead character of Sophia. Her irresponsible actions will infuriate a lot of viewers. The subtext of mental instability is an intriguing one but the majority of the audience will have difficulty investing into this character consistently asking as to why she has custody of this child. 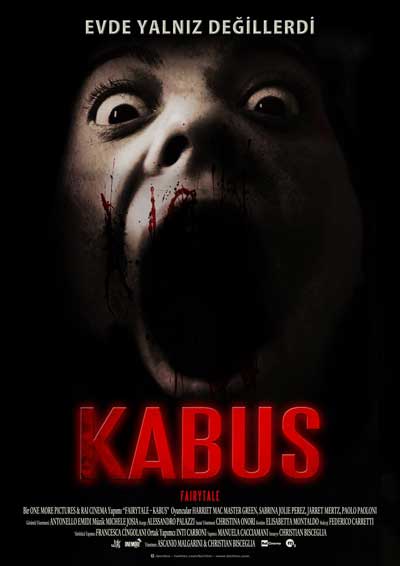 The final act is definitely the redeeming component of the entire production. A conclusion unfolds that even the most versed of horror aficionados will not see coming. It’s worth a look for something a little out of the ordinary. 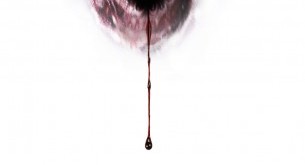 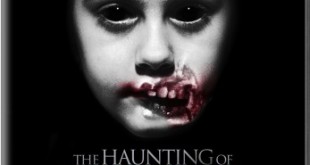 THE HAUNTING OF HELENA Release Info 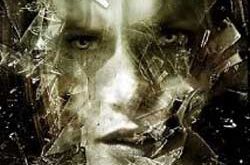