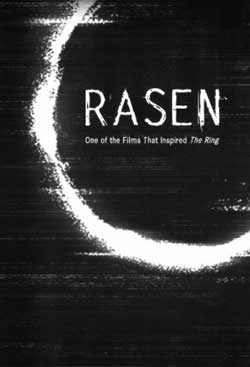 A young pathologist seeks answers to the mysterious death of a friend and soon comes into contact with the same cursed videotape that caused the death of the friend’s wife and son, which is haunted by the curse of Sadako, a relentless spirit.

Most people haven’t heard of this film, and not without reason. Rasen is the first sequel to Hideo Nakata’s Ring, with some of the same cast but with a different writer and director. It’s an adaptation of Koji Suzuki’s novel of the same name—the second in his Ring trilogy—and it develops the story behind the cursed video tape and the connections between the supporting characters. In particular, it expands on the character of Ryūji Takayama (the ex-husband) and his psychic powers, which were rather skimmed over in the first film. Sounds great, right? 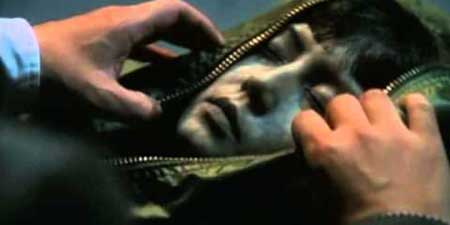 Whatever its merits or faults, Rasen was doomed to obscurity by one of the most baffling marketing ploys in cinematic history. It was not only filmed concurrently with Ring—nothing unusual these days, with Peter Jackson’s barrel-scraping filler-fest trilogies cleaning up at the box office—but it was also released at the same time. If you had just enough money to see either the first or second film in a series, which would you choose? Exactly. Ring became arguably the biggest thing to come out of Japan since Akira, while Rasen was stillborn and quickly forgotten. It doesn’t even have its own entry on tvtropes.org. 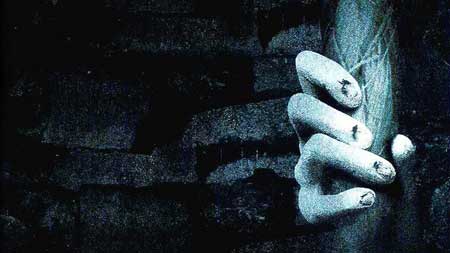 Ignored by audiences and knocked out of the canon continuity by subsequent Ring sequels, Rasen is a rather sad curio, locked outside of its own mythos like the failed Star Trek pilot with Captain Pike instead of Kirk. The real tragedy is that it’s actually a pretty good film, superior to the American remake and light years ahead of the laughable Sadako 3D. The tone and direction are markedly different from Ring, but this isn’t as jarring a contrast as some reviewers have said. It’s still moodily atmospheric, tastefully done with excellent performances across the board. The editing in particular is very slick, and there’s a wonderful bit of prosthetic makeup early on that’s like something out of Re-Animator, only played straight. 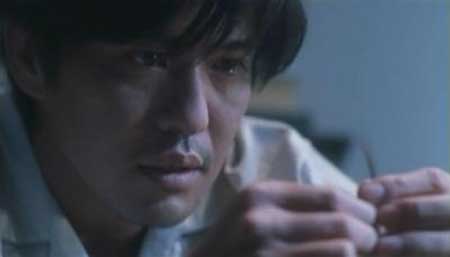 The story follows Takayama’s friend, the pathologist Mitsuo Andō, in his attempts to discover the scientific background behind the apparently supernatural goings-on. Set immediately after the events of Ring, it throws a forensic bone to the materialist horror fan, in a way similar to Richard Matheson’s approach in I Am Legend. 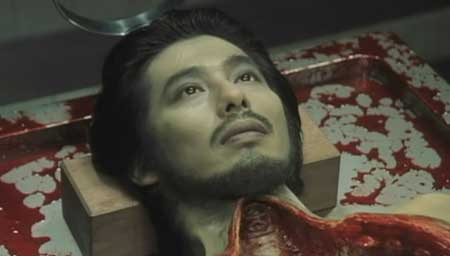 This is a tense and atmospheric film, full of floating handheld camerawork reminiscent of Roman Polanski’s early films. It’s much more sober than Ring, and inevitably a little pedestrian in comparison. While Andō is essentially in the same predicament as the characters from the first film, there is never the same compelling sense of terror and urgency. Bizarrely, Sadako’s mystique is destroyed about halfway into the film, when we see her in a fully-grown and highly sexualised form that bears no resemblance  to her familiar, yūrei-inspired incarnation elsewhere. 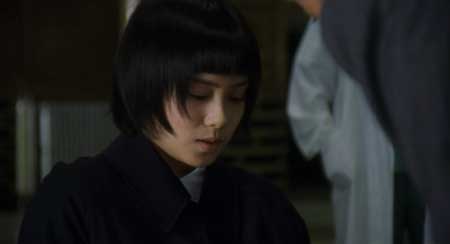 Rasen does rely a little too heavily on its viewer having seen Ring, and it can’t really be considered to be a great stand-alone film in its own right. This is undoubtedly a very big part of what killed it at the box office. To watch Rasen before Ring would be to do a disservice to both films. To watch Rasen after having seen the rest of the series also hampers its effectiveness, since it contradicts the more well-known mythology extrapolated from the first film (and established as canonical) by its more direct sequels. It really is caught between a rock and a hard place. 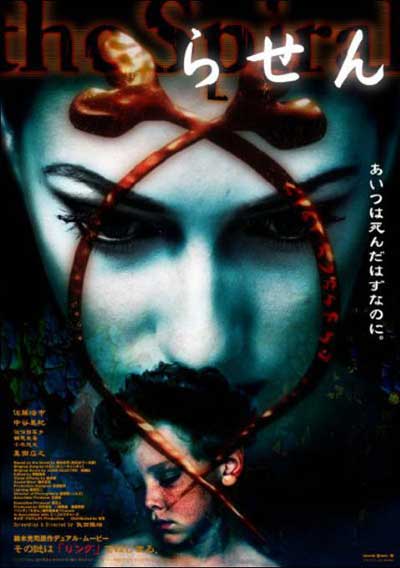 This inevitably invites the viewer to focus on its flaws. For instance, there are a few too many psychic characters to keep the film on the earnest, real-world track it embarked upon. The viral explanation makes no sense at all, and the constant lampshading of this by actors in white lab coats does nothing to help matters. The science is utter horseshit of the Jurassic Park variety, and the ending feels like a cop-out. With all that said, it’s still a decent film overall, and well worth watching if you’re a fan of Ring. It is perhaps best viewed as an appendix to the first film, a bonus feature which brings familiar character sketches to life and gives them a story of their own.