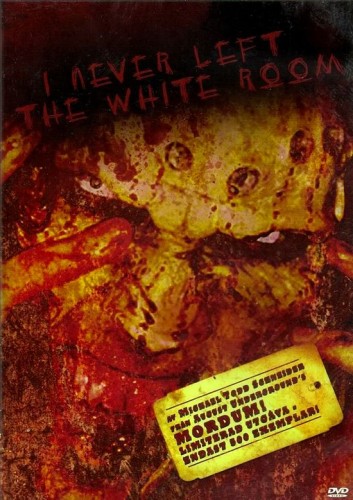 Jeffery, a psychiatric patient, has disturbing visions, and his psychiatrist follows him in a hallucinatory sorjourn to hell.

Lucifer Valentine meets Fred Vogel in this experimental, shot on video montage, which seems designed to drive its viewers insane. I never saw the original cut, but this is the re-edit version that was released in 2007. Included are images of suicide, disturbing video effects, repetitive scenes, and all kinds of bizarre and nonsensical weirdness. And, as a result, it can only be recommended to fans of Valentine’s and Vogel’s work. 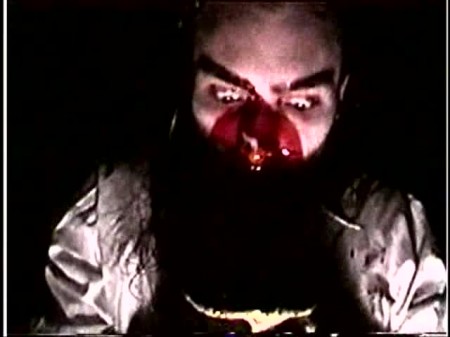 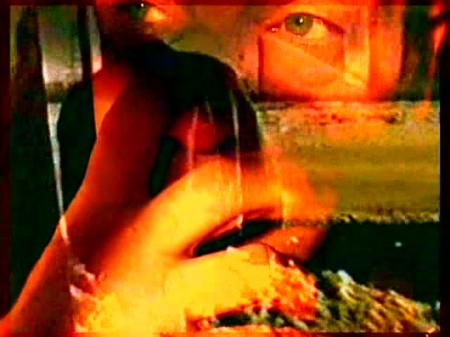 Striking scenes include a sequence where a demon f*cks a dead woman’s corpse while constantly dribbling blood from each side of its head. We also get strange sound clips and filter effects as part of the collage of disturbing imagery. And in amongst all this is the thinnest of plots which centres on a schizophrenic patient who takes his own life and finds himself in hell (but did he really kill himself, or is he simply going through his own emotional hell?

After all, the title is I Never Left The White Room, implying that all the chaos is happening internally in the troubled mind of the main character). For me personally, the most impressive sequences are the ones shot using weird, colour-saturated video set in strange industrial surroundings, reminiscent of that Joy Division video for Love Will Tear Us Apart.

Further chaos ensues which includes face-crushing axe attacks and hallucinating madness that presents much like a nightmarish LSD trip. While this makes it all the harder to watch, you do have to acknowledge the talent that also went into it’s creation. 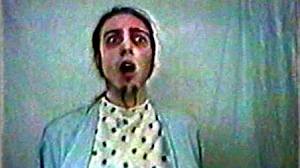 Director Schneider spent seven years working on this film (he also plays the lead role of Jeffery), and it shows. It is almost perfectly edited, and runs as smooth as a direct to video release could possibly look, with jump cuts, slo-mo, fast-mo, backward bits; it has been carefully pieced together with in an obsessive and meticulous way. The scene set on the bridge is my fave; it encapsulates everything I liked about the film in one go – the strangeness, the menace, the mystery, the colour bleaching and nods to the Joy Division video (which the band filmed themselves). 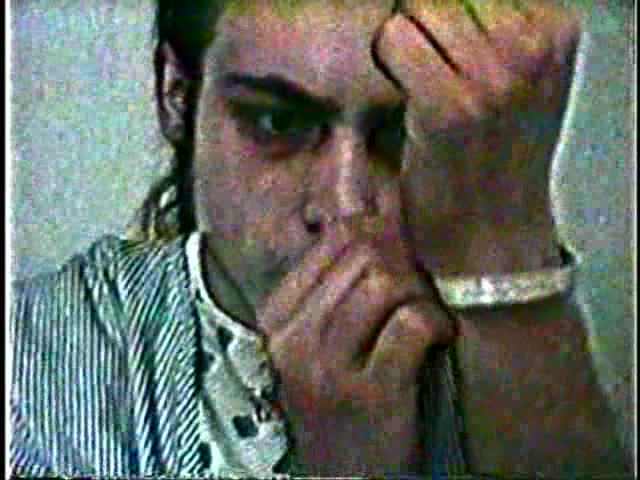 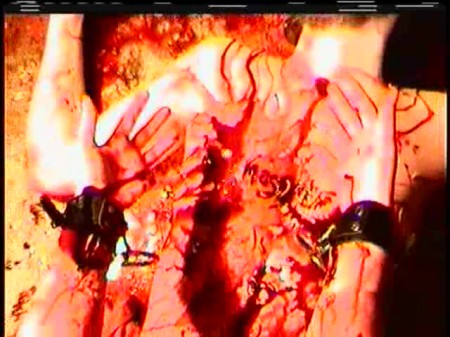 “I Never Left the White Room” was released by a film company called “MagGot Films” who like many of the underground filmmakers have joined the ranks of extreme content releases to emerge from the dark recesses of unsettling straight to DVD video products.

Creator Michael Todd Schneider would also go on to work on 2003’s ” August Underground’s Mordum” as a co-director with the ToeTag team. The film was originally titled “My Crepitus” but was re-edited and marketed as “I Never Left the White Room” .On first glance it looks like a jumble of crude clips and demonic imagery, but soon settles into a craftily made concoction of evil psychedelia. 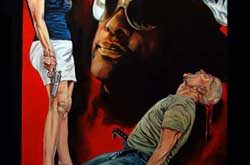