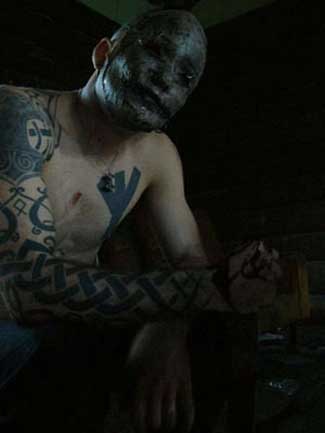 Innerdepravity  perpertratres the terrible mindset of a serial killer. A tattooed masked man  performs many of his killings in many different settings, and every killing is  accompanied with a photographic journal of his deviances.

From Morgue 666 comes the infamous “Inner Depravity” short film by Rémy Couture. Clearly rooted in crime scene exploitation, a young man is seen taking drugs before he sets off on a collaged display of violent images. Masked and shown picking apart a recently executed corpse, we are presented a series of death photos that show him murdering and then sexually violating a corpse. With his head being held as if in pain, a series of flash back moments run past the screen while more elaborate segments show this person preparing to violate, yet another corpse. 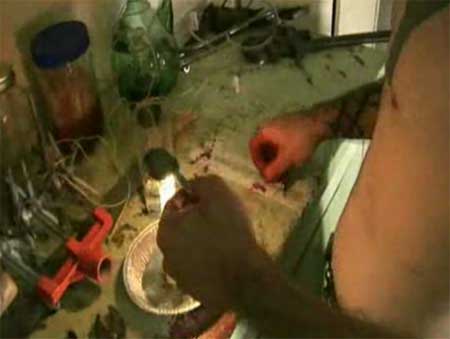 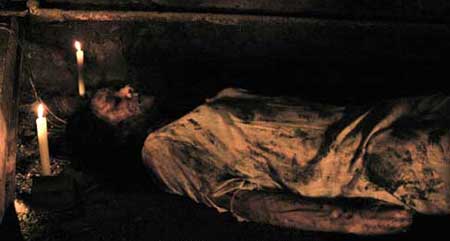 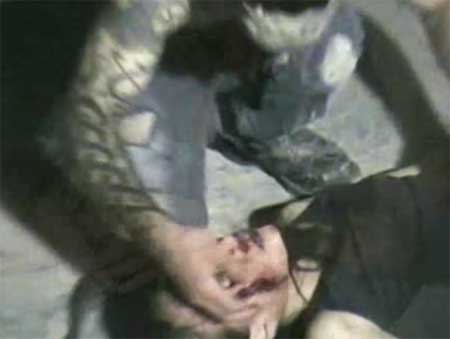 This extreme horror film features some well done practical FX mostly in the way of gore, intestines, facial desecration and body wounds during the killer’s torture sessions. More notably is a handheld rotor tiller blades that is used to beat a young girl to death with a few serious blows to the face.

“Inner Depravity” is mostly for show and hardcore cinematics meant to ruffle your visual sense with alot of death and torture scenes. The last minute slows down in execution as our perpetrator plays with his kill for awhile. A few relative quotes are titled-carded on the screen to reinforce the films displays of violence. The film is meant to document this mans photo exploits per way of killing. One of the more controversial shots show a crucifix buried deep into a victims mouth. 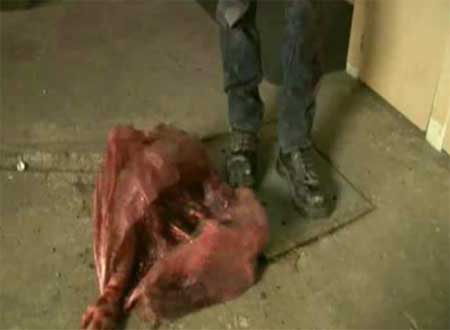 This video is noted as being banned AND winning the 2007 award for “the most deranged movie of the year’. The film was originally perceived to be non-fiction which resulted in the creator Remy C.’s arrest, though it was later proved that the creator was a special effects artist who desired to make a serial killer short film involving the use of hardcore techniques. 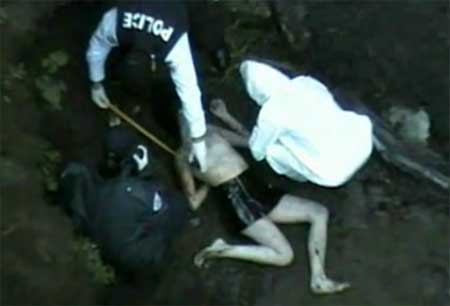 “Inner Depravity” may be depraved, but it is an original work that caused alot of controversy (for an act of “freedom of expression”). The film “Inner Depravity” seemed to be enough to place Remy C. on trial awaiting potential imprisonment. The short film is no longer on innerdepravity.com, but can be searched out on other video channels. 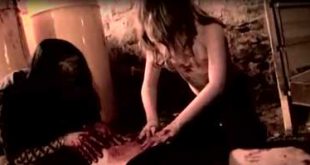