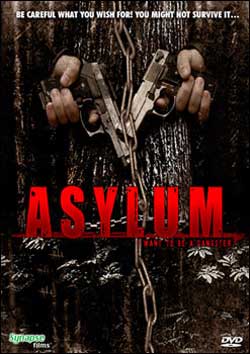 When Jack, an aspiring young thug tangles with the wrong people he somehow gets an audition to work for the big time mob. After he botches one of his first jobs he goes on the lamb only to be captured, tortured and chained to a tree in a remote forest left to his own devices. Will he have the gusto to overcome his restraints or will he simply descend further down the spiral of his own Asylum?

This French export is an often over looked crime suspense/thriller that brings some bona fide excitement to the table. Shot in film noir type black and white cinematography, an impressionist mood is conveyed instantaneously. The director  of Asylum focuses on the gritty, primitive, foreboding type atmosphere, igniting a sense of unease, seemingly effortlessly.

The opening scenes some will argue are cliché for a gangster/mafia type film yet I find the unique use of Russian roulette, double crossing and interrogation compelling and will certainly keep audiences fixated on what happens next.

In French language with English subtitles, there is little that is lost in translation and it isn’t one of those over indulgent, ‘reading’ type foreign films we become restless with despite what preconceived notions may be. The dialogue for the most part is brief and to the point. Some memorable exchanges take place between the two bit thugs and the mafia boss about homosexuals and the universal cigar club. 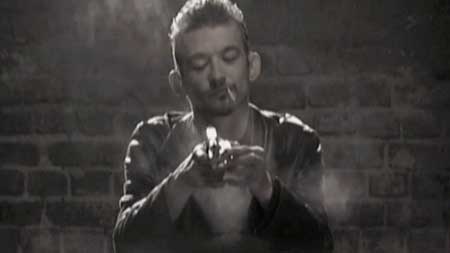 Some comedic interlude breaks up the monotony nicely as the nephew intern is learning the ropes of how to hold up a bank from Jack (Julien Courbey). It’s comedy at its finest during their role play and a most unexpected yet very welcome situation comedy detour.

The second act of the film delivers a foray of emotion as Jack is imprisoned and left to survive chained to a desolate tree in a forest. We feel his sense of dread as he frantically clambers against his seemingly inevitable fate.

Some plot elements introduced while captive in the woods are unrealistic and will frustrate some. The caretaker scene and alternate hit man scene are clever on the surface yet don’t really reign true of what would really happen. I won’t get into specifics as the plot outcome will be ruined yet I’m hard pressed to find anyone who wouldn’t at least mutter the words, “Oh Come On!” when Jack strategizes to free himself of his chains. The conclusion was a little disappointing as the credits rolled I was rendered a little dissatisfied thinking there somehow could have been more.

Overall an interesting introduction into foreign-subtitled thriller that came across a little half c**ked. Not bad for a low budget of in the neighborhood of around $4000. Asylum is often referred to as I Want To Be A Gangster since at least a dozen other films have already adapted the same title. 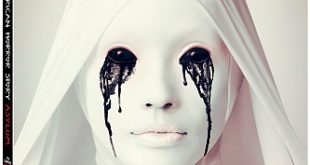