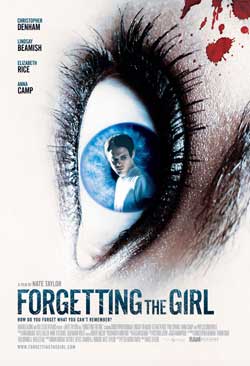 Haunted by a traumatic history, photographer Kevin Wolfe (Christopher Denham) struggles to systematically forget all his bad memories, but erasing his past threatens to consume his future. Kevin is obsessed with finding a girl who can help him forget his unpleasant past. However, all his encounters with the opposite sex inevitably go afoul, creating more awkward experiences than he can cope with.

Forgetting the girl is a realistic psychological drama, not about a man and his camera, but about the man hiding behind his camera, and his desperate attempt to bury his scarring past. I know that, that doesn’t sound very scary, it doesn’t have a giant monster, unstoppable killer, or an unrelenting ghost, but it does play very hard on realism, which can be the scariest type of movie there is. 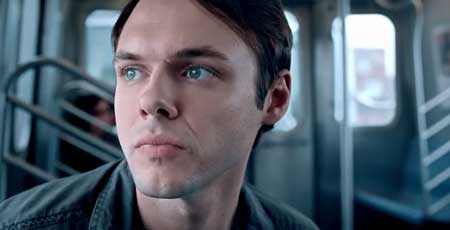 The movie starts with the main character, Kevin Wolf (Christopher Denham), filming himself giving a video confession. This technique is very helpful to explain why Kevin has some of the quirks that he has. On the surface he seems like just a normal, average guy who takes headshots of girls trying to become models or actresses, but he feels the need to ask every one of them out. He says the reason for this is to try and fill a void within him that was left after his younger sister drowned in their pool. Now he’s not saying that he was physically attracted to her, but he wants to connect with a woman on an emotional level at all cost.

Now enter his nihilistic makeup artist, Jamie (Lindsay Beamish), who is not just in love with Kevin, but infatuated with him. One of the more surreal parts of the movie is when she continuously calls her “sponsor”, Derek (Joel de la Fuente), who she tells everything too, including her plans to commit suicide. That’s one of the things about this movie, it makes you sit back and think about the world around you, would you be able to handle a suicidal woman that calls you day and night because you’re her only friend, and you’re not really her friend, but just someone who’s supposed to keep her calm. This movie is filled with these realistically startling moments, it really make you think about how the real world functions behind the translucent cover in front of your eyes. 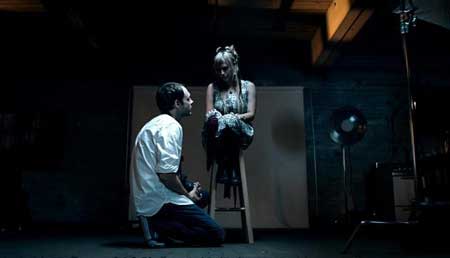 So one of the girls, Adrienne (Anna Camp), ends up asking out Kevin before he gets a chance to ask her, of course he agrees and they seem to have a good night, ending with them waking up in the same bed together. Kevin tries to express his feelings for Adrienne, talking about how he feels this connection between each other. Adrienne doesn’t feel the same way at all and they have a very awkward scene that climaxes with a great couple of lines. Kevin: Can I, can I call you sometime? Adrienne with a puzzled look on her face: Uhm, did I give you my number? Then the crushing look on Kevin’s face, when Adrienne leans in to give Kevin a pity hug is priceless. This still doesn’t deter him from basically electronically harassing and stalking her.

Kevin starts to wonder why he says such thinks and why he can’t make any relationship he’s in work out. He ends up going to his grandmother, who raised him and his sister, and tries to find out the questions to these answers by interviewing her about the death of his sister. His grandmother wants nothing to do with those memories, and tries to change the subject, she feels responsible for her death since she was under her care. This once again leaves Kevin with more questions than answers, the main one being if his grandmother had actually seen him trying to save his sister while she was drowning? She says that he was there in the water and pulled her body out, but this still doesn’t satisfy Kevin. He leaves, returning to his studio, where he is met by a couple looking for, the now missing Adrienne.

This is where the movie starts taking off, the question you start to ask yourself is, did Kevin do it, did Jamie do something, or is it just an uncanny coincidence (it’s not the last one). The rest of the movie doesn’t revolve around this mystery, but continues down the same self destructive paths of both Jamie and Kevin, introducing a new lady in Kevin’s life, Beth (Elizabeth Rice). As more unfolds about the relationship between Jamie and Kevin, you start to wonder how far would Jamie go to get Kevin to notice her, not as his assistant, but as a woman, and it ends with the ultimate surprise. 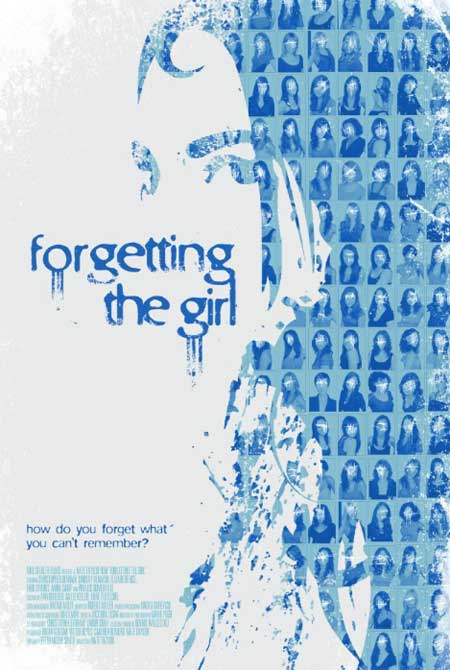 I can’t stress enough how this movie makes you feel, the realism is so much scarier than just having a crazy killer running around. It really makes you wonder about the state of the world and the people you in everyday life. What they are really capable of, and would be willing to help them out if needed. If you don’t like movies with slow builds and low body counts, then this is not the one for you, but I would highly recommend this to anyone who is looking for a movie that can leave you emotionally drain when the end credits start to roll. 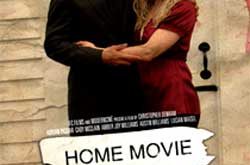 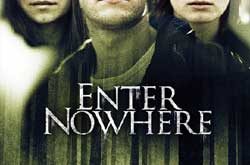