Bloodmarsh Krackoon plays like a comedy until the last fifteen minutes, when it gets very dark,” promises Makowski. “Jerry really fulfilled the promise he showed with the first film and did the concept justice. We’re looking forward to unleashing Red Eye the Krackoon on an unsuspecting world!” 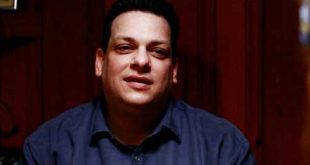 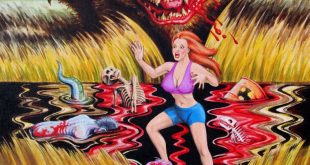