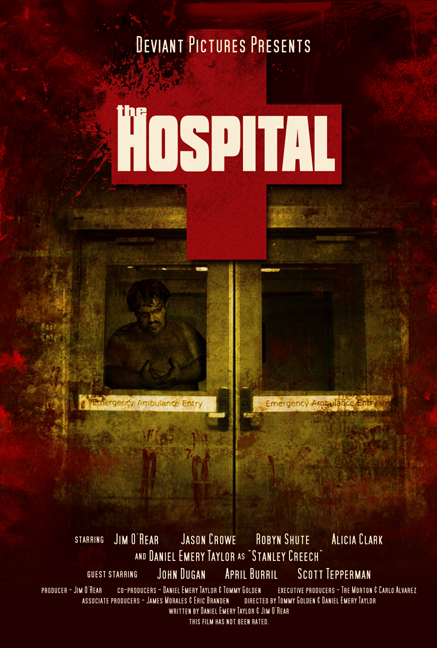 Producers with Deviant Pictures (Jim O’Rear, Daniel Emery Taylor, and Tommy Golden) released this sneak peek of the poster artwork for their highly anticipated new film, THE HOSPITAL today. The poster was created by renowned horror artist Billy Tackett and provides a glimpse of the madness yet to come.

The story is this… Old St. Leopold’s Hospital has many urban legends surrounding it, but the residents of Bridgeport all agree on one thing: tortured souls roam its abandoned halls. The mystery proves too much for a pretty young student who decides to investigate for her senior class project. Unfortunately, she does not find ghosts. She, instead, finds Stanley… serial rapist, murderer, and psychopath. As the young girl becomes Stanley’s new pet, a team of young investigators descend on the hospital to “hunt some ghosts.” Stanley sees nothing but fun and games in his future. But, what Stanley does not know is that the hospital truly is haunted and the restless spirits there are not happy with what he has been doing.

Test screenings of the film begin in February with its international premiere scheduled for Germany in March.

More information and photos can be found by becoming a “friend” of THE HOSPITAL on Facebook:
www.Facebook.com/SIBpresentsThehospital 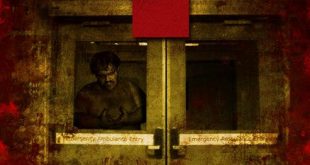 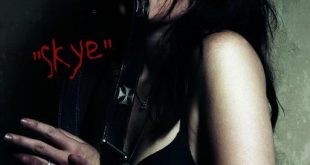 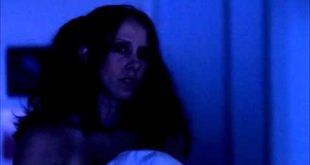