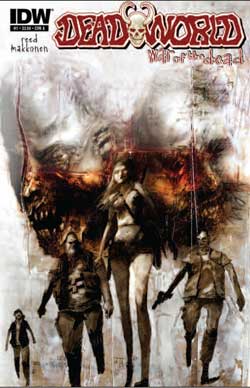 “The zombies have over run the Earth! A small outpost, remnants of a twisted scientists’ scheme to defeat the plague holds out against the army of King Zombie. Their secret weapon are the Lepers-victims of a bizarre experiment that left them with dead flesh in breathing husks with skin that even zombies won’t touch. This new series of Deadworld is perfect for new readers to join in the frenzy of what has been called the “grand-daddy” of all zombie comics.”

*Note: This series will be weekly throughout the month of August.

Dying Breath: 5.0 out of 5
Welcome back my old friend. It is about damn time that we meet again. The last time we saw this cast of characters in Deadworld, was with the highly praised Slaughterhouse OGN. The events that will unfold in this series are picking up around one year after that. Award winning artist Sami Makkonen (Sarjis Awards), is back to bring Deadworld into the realm of color. I have to admit at first I was skeptical when hearing this, but these pages are GORE-Geous! Sami’s style has a rugged beauty to it, that I think is only enhanced by the addition of color. The gritty look of his panels add to setting up the perfect look for this undead universe. I have to quickly throw mention to his interpretation of King Zombie, it is jaw dropping. I know what you are asking yourself now, “Dan, if the art is that good can the story be on the same level?” Hell yes it can reader, HELL YES. With there being a gap between issues and OGN’s, Gary Reed has to make sure that people recall what came before, as well as make it open to new readers. He nails this on the head and then drives it home with the opening of this arc. While not all previous characters are covered here, the ones that are shine brightly. No one really pulls in the spotlight on them, which shows how well Reed was able to juggle setting things up. The BIG highlight to the story was the breakdown of how the community is protecting itself from larger groups of the undead. It was just the amount of detail that went into that scene that proved why I place Gary on such a high pedestal when it comes to writers. This issue had more than I could have ever wanted from a new Deadworld series. The artwork and story are done at such a high level, that you had better get a ladder ready for when this book is in your hands. Hands down a MUST BUY!

If you would like to know more about Deadworld: War of the Dead #1 please go to www.idwpublishing.com/or www.garyreed.net/ 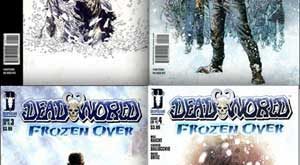 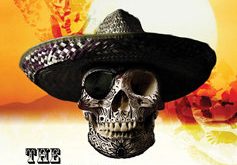 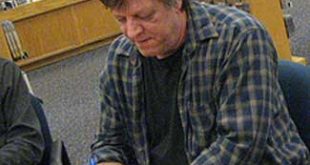