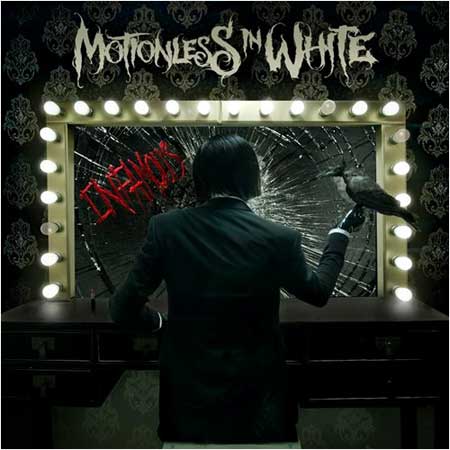 Motionless In White has unveiled the cover art for their highly anticipated forthcoming full-length Infamous, set for release on November 13, 2012.

In the two years since the release of acclaimed debut Creatures, Motionless In White has constantly challenged the concept of “playing it safe”. Unafraid to make music as intense as it is intricate, their ability to interweave powerful lyrics and strong musicianship with striking imagery that has captivated both fans and media around the globe. The scintilating sextet’s second full-length, Infamous was produced by Jason Suecof (August Burns Red, The Black Dahlia Murder, Whitechapel) and Tim Skold (Marilyn Manson). Infamous sees the band embracing the hype and stepping up to the plate, delivering a collection of tracks that has refined, defined and intensified the band’s sound.

Motionless In White will be releasing a limited edition vinyl version of debut album Creatures, available Sept 25. A limited run of 1,031 black splatter/grimace purple copies will be printed, in spirit of the bands favorite holiday, Halloween (10/31). Additionally, a standard pressing of Creatures will be available in grimace purple at retailers world-wide.

The vinyl is available for pre-order now at Merchnow (U.S.) and Firebrand (Europe).

Stepping off a successful full summer on Vans Warped Tour, the band storm into sold out runs in the UK and Japan, before wowing fans this fall on their first North American headline tour, and then returning overseas on a UK run with Asking Alexandria in early 2013.

Motionless In White, Chelsea Grin, Stick To Your Guns, Crown The Empire, & Upon This Dawning 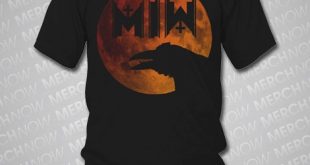 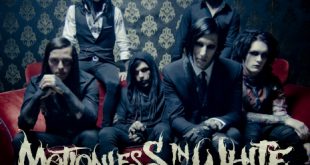