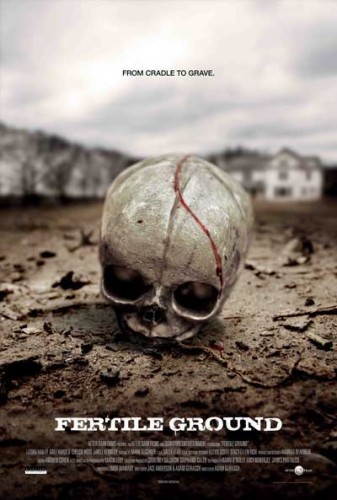 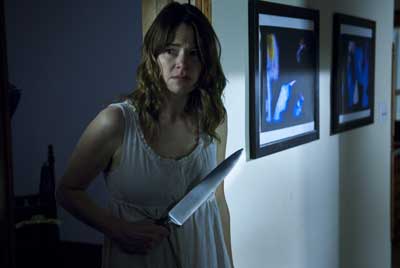 Emily and Nate Weaver leave the city for the rural comfort of Nate’s ancestral home in the country. Once there, Emily is plagued by horrifying visions and haunted by the ghosts inhabiting their isolated new home. When Nate’s behavior undergoes a strange and fearful metamorphous, Emily fears she might be the latest target in a murderous tradition.Producer Solomon states, “Leisha Hailey is completely convincing as a woman in peril. As the plot thickens, twists and surprises unfold that keep the viewer engaged and in constant suspense.”

Fertile Ground was shot in Iowa, the home state of Executive Producer Stephanie Caleb.Release date for Fertile Ground and all eight Originals is scheduled for January 2011. The series was developed in partnership with Lionsgate. After Dark Films made an unprecedented commitment to the production of eight original horror films this year under the After Dark Originals “A New Brand of Fear” label, continuing the Company’s mantra of supporting up and coming feature directors. The creation of the Originals slate is just another example of the Company’s commitment to the independent film industry.

Unlike After Dark’s acquisitions slate Horrorfest® – 8 Films to Die For®, After Dark Originals are wholly financed and produced by After Dark Films. The ADO slate runs the gamut of the genre, from paranormal phenomena, black magic, and vengeful ghosts to psychological trauma, murderous psychopaths, vampires and the undead. After Dark polled its fans and is delivering the kinds of movies they asked for!