Home | Win a prize pack from THE APPARITION

Win a prize pack from THE APPARITION 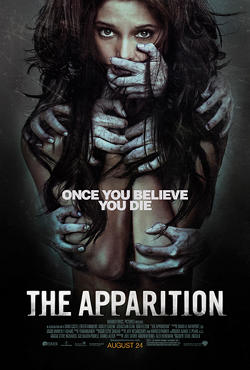 The debut effort from Todd Lincoln who also wrote the screenplay promises plenty of PG-13 scares and from what I’m seeing, looks pretty damn fine.

Story wise, here is what we are looking at:

When frightening events start to occur in their home, young couple Kelly (Ashley Greene) and Ben (Sebastian Stan) discover they are being haunted by a presence that was accidentally conjured during a university parapsychology experiment. The horrifying apparition feeds on their fear and torments them no matter where they try to run. Their last hope is an expert in the supernatural, Patrick (Tom Felton), but even with his help they may already be too late to save themselves from this terrifying force.

Todd Lincoln makes his feature film directorial debut on The Apparition, from his screenplay. The film stars Ashley Greene (the Twilight series), Sebastian Stan (Captain America: The First Avenger) and Tom Felton (the Harry Potter films, Rise of the Planet of the Apes). The Apparition was produced under the Dark Castle banner by Joel Silver, Andrew Rona and Alex Heineman. The executive producers are Steve Richards, Sue Baden-Powell and Daniel Alter.

Lincoln was joined behind the scenes by director of photography Daniel C. Pearl (The Texas Chainsaw Massacre, Friday the 13th), production designer Steve Saklad (Up in the Air, Drag Me to Hell), editors Jeff Betancourt and Harold Parker, and costume designer Kimberly Adams with music by tomandandy (The Strangers, Resident Evil: Afterlife).

I’ve managed to get my hands on some pretty sweet swag to help herald in the release and I’m going I figure a nice contest is in order.

So, what’s getting handed out?

Here’s a couple pics of the prizes! 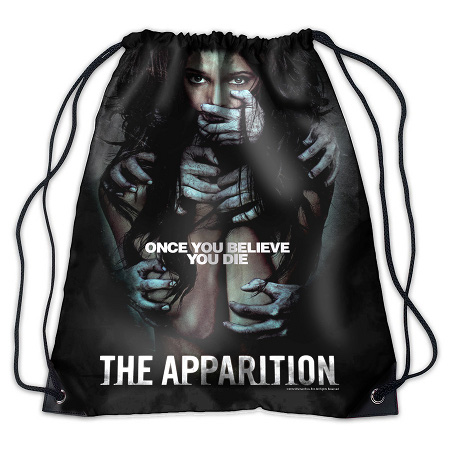 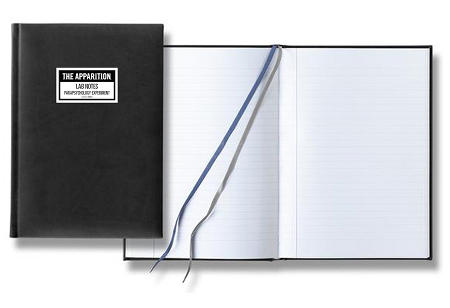 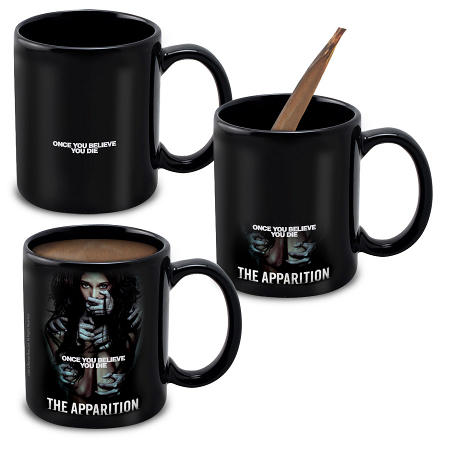 So, you want? No problem, just drop me an email RIGHT HERE and I’ll choose a winner on Monday the 27th, after opening weekend.

For more info on the film you should probably head over to the OFFICIAL SITE.

To get updated on all things WB, CLICK HERE.

BY ENTERING THE SWEEPSTAKES, ENTRANTS RELEASE AND HOLD HARMLESS WARNER BROS. ENTERTAINMENT INC. AND EACH OF ITS RESPECTIVE PARENTS, DIVISIONS, AFILIATES, SUBSIDIARIES, AGENTS AND ADVERTISING AGENCIES (COLLECTIVELY, â€œWBEIâ€) FROM AND AGAINST ANY AND ALL LOSSES, DAMAGES, RIGHTS, CLAIMS, AND ACTIONS OF ANY KIND ARISING IN WHOLE OR IN PART, DIRECTLY OR INDIRECTLY, FROM THE SWEEPSTAKES OR PARTICIPATION IN ANY SWEEPSTAKES-RELATED ACTIVITY (INCLUDING WITHOUT LIMITATION THE REMOVAL FROM THE SITE OF, OR DISCONTINUATION OF ACCESS TO, ANY MATERIALS), OR RESULTING DIRECTLY OR INDIRECTLY, FROM ACCEPTANCE, POSSESSION, USE, OR MISUSE OF ANY PRIZE AWARDED IN CONNECTION WITH THE SWEEPSTAKES, INCLUDING WITHOUT LIMITATION PERSONAL INJURY, DEATH, AND/OR PROPERTY DAMAGE, AS WELL AS CLAIMS BASED ON PUBLICITY RIGHTS, DEFAMATION, AND/OR INVASION OF PRIVACY.

IN NO EVENT WILL THE WBEI BE RESPONSIBLE OR LIABLE FOR ANY DAMAGES OR LOSSES OF ANY KIND, INCLUDING WITHOUT LIMITATION DIRECT, INDIRECT, INCIDENTAL, CONSEQUENTIAL, OR PUNITIVE DAMAGES, ARISING OUT OF ANY ACCESS TO AND/OR USE OF THE SWEEPSTAKES SITE, THE DOWNLOADING FROM AND/OR PRINTING MATERIAL DOWNLOADED FROM THE SWEEPSTAKES SITE, THE REMOVAL FROM THE SWEEPSTAKES SITE OF, OR DISCONTINUATION OF ACCESS TO, ANY MATERIALS, OR THE ACCEPTANCE, POSSESSION, USE, OR MISUSE OF, OR ANY HARM RESULTING FROM THE ACCEPTANCE, POSSESSION, USE OR MISUSE OF, OR PARTICIPATION IN, ANY PRIZE AWARDED IN CONNECTION WITH THE SWEEPSTAKES. WITHOUT LIMITING THE FOREGOING, THE SWEEPSTAKES, ALL PRIZES, AND ALL MATERIALS PROVIDED ON OR THROUGH THE SITE ARE PROVIDED “AS IS” WITHOUT WARRANTY OF ANY KIND, EITHER EXPRESS OR IMPLIED, INCLUDING WITHOUT LIMITATION THE IMPLIED WARRANTIES OF MERCHANTABILITY, FITNESS FOR A PARTICULAR PURPOSE, AND NON-INFRINGEMENT. 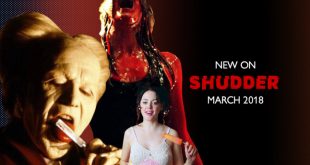