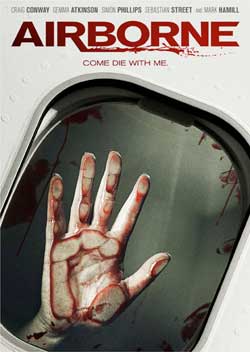 When a storm starts closing in, air traffic controller Malcolm (Hamill) sends one last plane into the sky – but after takeoff, the passengers aboard discover the pilots have been brutally murdered. Suddenly the plane disappears from radar, and one by one, the people aboard turn into dangerous, bloody psychopaths. With time running out, the survivors must unlock the deadly mystery in their midst – and find a way to land the plane before their ultimate nightmare is unleashed! 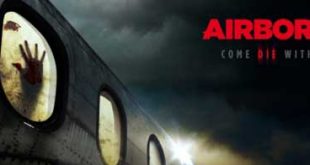