Level 33 Entertainment announced today that is has acquired the exclusive North American distribution rights to the holiday zombie comedy “A Cadaver Christmas.”

“We’re thrilled to be able to bring audiences the hilarious and original zombie comedy, “A Cadaver Christmas,” said Sheldon Brigman, EVP of Acquisitions for Level 33 Entertainment. He added, “With its winning combination of gags and gore, the movie has all the makings of a future cult classic.”

This “Grindhouse” inspired film centers on an unlikely group of misfits united by terrifying and bizarre circumstances. Led by a school janitor, this motley crew must fight an army of undead cadavers who have been given the gift of life by a sinister professor. The unconventional band of heroes becomes the world’s only hope against a multitude of living corpses that are quickly recruiting new members.

Mr. Brigman acquired the film on behalf of Level 33 Entertainment and All Channel Films’ Seth Katay represented the filmmakers in the deal. 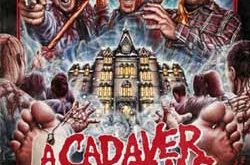 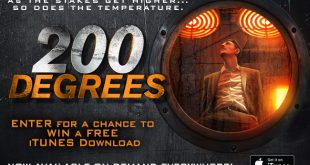