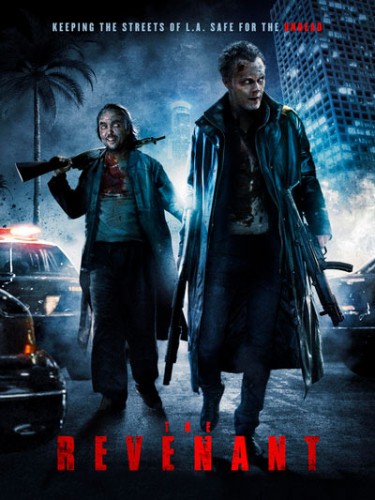 The Revenant arrives on DVD, Digital Download and On Demand September 18 from Lionsgate Home Entertainment, following a limited theatrical release from Lightning Entertainment rolling out on August 24th. Winner of the Best Feature, Best Director, Best Actor and Audience Choice at the 2009 New York City Horror Film Festival, this hilarious thriller stars David Anders (TV’s “The Vampire Diaries”) and Chris Wylde (Joe Dirt).Loaded with special features including two audio commentaries; one with director Kerry Prior and the other with cast members David Anders and Chris Wylde, a “making of” featurette, deleted scenes and a photo gallery, The Revenant DVD will be available for the suggested retail price of $26.98.

The breakout film centers on a fallen soldier who somehow finds he has joined the ranks of the living dead. Bart Gregory (Anders) has just recently been laid to rest – so why is he still up and walking around? The only way he can keep himself from diminishing to dust is to supply himself with a constant supply of fresh blood. He quickly decides to do law enforcement a favor by cleaning up the streets.

David Anders TV’s “The Vampire Diaries,” TV’s “Once Upon A Time,” TV’s “Alias” 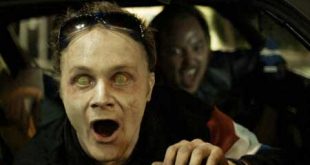