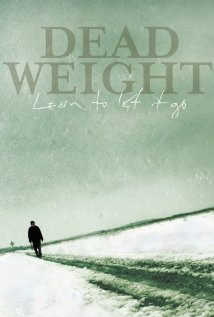 Charlie is traveling through the wilderness to find his girlfriend, Samantha, after civilization is destroyed by widespread biological attacks. He must try to survive while dealing with other survivors and his own emotional burdens.

The reason I feel in love with horror film was I saw George A. Romero’s “Night of the Living Dead” and it opened my eyes up to what horror film could be emotive, deep, packed with symbolism with a political message to boot simultaneous it wasn’t hitting you over the head with all this. But zombie films in the last 10 years… We’ll how do I put this, if you can throw a rock and NOT hit a zombie film you must be living in the Artic… I’m tired of zombie films, of the “infected” the “T Virus” it was all nice the first time… So when I sit down to watch a anything having to do with Zombies, I’m kind of rolling my eyes saying to myself “ugh, here we go again…” 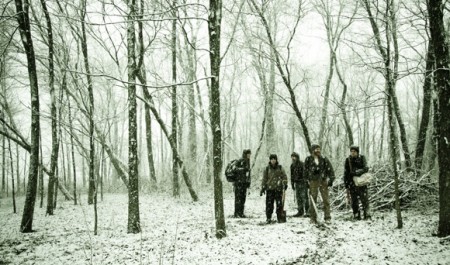 My eyes were firmly rolled when I sat down to watch “Dead Weight” and oddly enough right from the start I didn’t feel I was watching a zombie film, I felt like I was back at the morning of 9/11, and much like 9/11 I didn’t see anything, just panicked calls from friends. The film really capture the feeling of “Are you near a TV? Are you seeing this?” But there are no zombies at this point… And then I got to about 33 minutes into the film and I realize “sh*t, I haven’t seen a zombie yet, and not even a little flesh eating…” But the film holds till you get there…

George A. Romero’s “Dawn of the Dead” is a philosophical thesis on the failures of materialism… “Dead Weight” strains close to these lines asking the audience to do something that is very atypical of most modern films, especially in the horror genera as of late… It asks the audience to think…

The story follows Charlie who is trying to get from Toledo, Ohio to Wasa, Minnesota by any means necessary. Charlie before the zombies attacked was a slacker who was very in love with his girlfriend but he didn’t really have much drive. Now after the zombie apocalypse Charlie becomes kind of a vicious weasel… I don’t want to give too much away about the story. 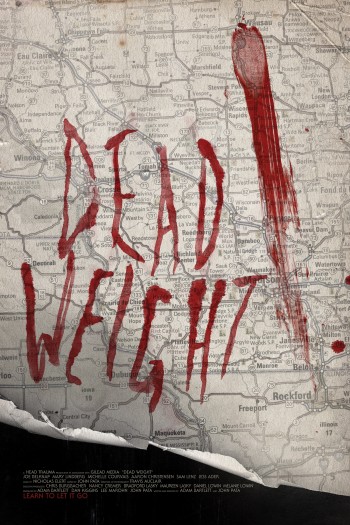 The film is masterfully written and directed by Adam Bartlett & John Pata, and I have to say this is one of the best zombie films I’ve seen in a long time. It’s heavily dramatic and ultimately about how human beings are pretty evil and at the end of the day we are animals, predators and what makes us special is that we often prey upon each other and not even for important stuff like food.

The cast seems to be made up of complete first time actors, which typical is good sign that the film will be a turd storm but in this case the directors either know how to use actors correctly or they just grabbed a lot of talented people or something but the casting of this film was completely solid. 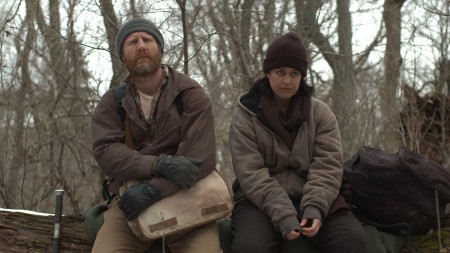 I love this film, it’s everything I love about film. I love that It is a dark film about the horrible nature of what we really are… I love that it is a real independent film –not a 7 million dollar acquisition for Fox Searchlight, but if Fox Searchlight knew jack about film they’d be running after this film. This is not a film for anyone looking for extreme gore or anything of that nature but it is a film for anyone who likes dark and creepy… and who really loves film. 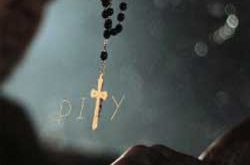 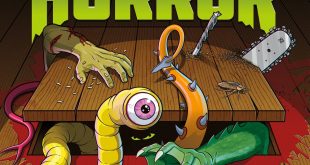 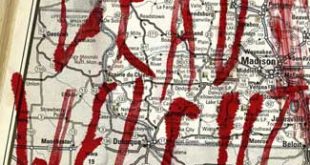