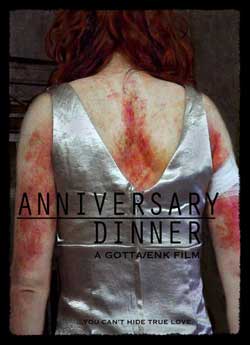 A survivor of the zombie apocalypse is about to discover that ‘Till Death Do Us Part’ was just the beginning.

Fred has a problem. His wife Leigh is a zombie due to the fatal viral outbreak and he just can’t part with her. It’s their anniversary, and like a good husband Fred has prepared a nice candle light feast. Her portions may consist of bguts and intestinal bits, but none-the-less it a time for celebration. When Best stops by to check on him, she discovders that Fred has been kepeing his dead wife around depsite  the viral protocal. Even in her living dead state, Leigh is still Fred’s wife and the woman he loves. Though as we have learned in any zombie film both short and feature length, zombies and humans just don’t mix. 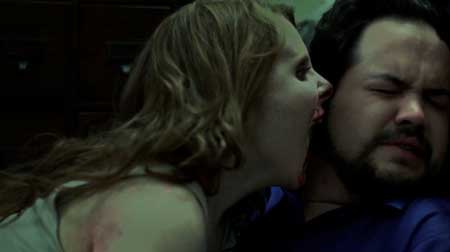 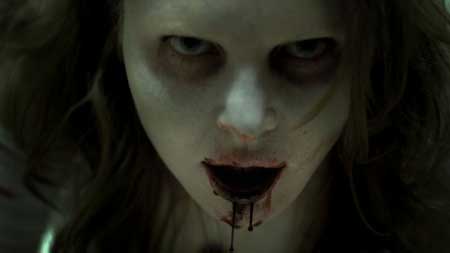 This latest horor short arrives per way the “A Gotta/enk film” production team running about 12 minutes. It’s got all the pizazz a zombie film should have in its short time frame featuring some dark humor, combined with a touch of heart and soul. This entry for the team features the directing / writing work of Jessi Gotta who also happens to play the undead corpse Leigh (also starred in the film “The Big Bad“).

Playing Fred the lead is actor Brian Silliman, both of who do a great job taking a quick stab at the zombie /  infected trend that runs in so high interest these days. Additional mentions should be noted in the use of composition and framing which begins the piece with an impressive use of footage collaging. The piece doesn’t waste any time in getting to the fun even if she’s tied andbound to a chair. A short also feels better when its leading up to a bigger picture. There’s plenty of that in this piece, which one can only imagine. 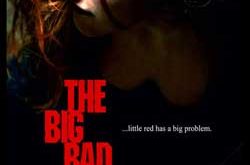