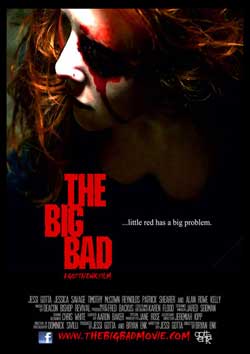 As a broken woman obsessed with revenge desperately searches for the monster who destroyed her family, she unexpectedly finds herself in a surreal and frightening world.

Frankie Ducane (Jessi Gotta) has an agenda. As she stakes out a bar looking for answers to a missing person she comes across a junkie named Molly (Jessica Savage). The seedy bar which seems to cater to the dregs of the city provides the perfect setting for “who” she’s looking for. In the duration she befriends this odd and somewhat angry girl Molly of whom she can’t help but notice a bandage she wears on her neck. This is a sign of things to come. Though signs is what this film delivers as the full moon shines and Frankie baits her blood with a form of liquid silver. It doesn’t take too long to put together a few of the pieces to see what the big secret being kept is.

“The Big Bad” has an almost dreamlike quality to its look and feel. This is partly due to its use of soft focus effects giving it a glow like quality. It begins rather questionable. Meaning, did we stumble upon a film that details the life of bar junkies or is there something more brewing. Frankie is certainly no pushover as she indeed has an motive. This motive is provided in a slow release per director Bryan Enk and lead / writer Jessi Gotta.

Frankie is piecing together the demise of her family and somewhere along the line she gained a few skills.  Her motive revolves around the locating of a man named Fenton Bailey. Though to gain answers also means she’ll have to answer to a few things herself. The town which she has entered so determined seems to be under the leadership of a freak named Annabelle (Alan Rowe Kelly). Annabelle commands her lackeys with a hunger and need for a fine specimen sporting a few good eyes.

Annabelle didn’t anticipate the rage of Frankie who can hold her own pretty well ensuing into a bloody battle. As the film carries forth, it becomes bloodier and nastier pumped full of really good confrontational moments. I was most impressed with its paint by numbers approach to providing clues into the goal of the plot line itself. It really shines when this soft focus treatment is saturated with bloody and “sometimes” saliva-filled goop seeping from within scenes of action.

Frankie has an advantage in this well covered world of savages and monsters. She possesses a ritual knife that kills instantly upon insertion. We never really know much about the instrument itself, just that it does the job and most likely has a undisclosed history to it.

The film which in an obvious way features a fairly-tale related title incorporates the use of it with a more subtle relationship. Frankie with her eye catching red hair needs no red hood to bring the point across. Even within the dark thralls of the forest, she empowers the situations by swallowing her fear and taking down the creatures of the night. In its own self contained sense it brings in the best of horror and cult style elements making it a original piece inclusion into the genre. 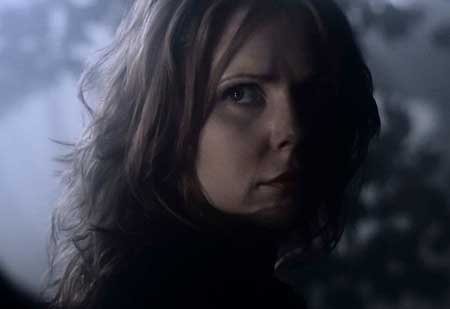 Actress Jessi Gotta, for a new comer, proves she can hold her own quite well in a feature role. With her also being the writer of the script, she most certainly demonstrates her understanding of what the role should have entailed.  Actor Alan Rowe Kelly who’s role is kept minimal, injects a proper creepiness into his character to make for a great 2nd act.

“The Big Bad” provides surprise which in my book is always a good thing. It’s decent opening act only helps build upon a drama in progress that leads to chaotic times ahead. “The Big Bad” is not ashamed to embrace its micro budget production which comes across looking much better and more involved than most “with” budget. The makeup and editing is tightly integrated providing just the right amount of materials to make it all work.

“The Big Bad” is a inventive eye catching no-holds bar thriller suited for any horror fan. 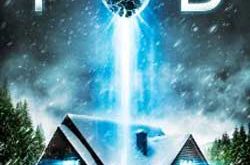 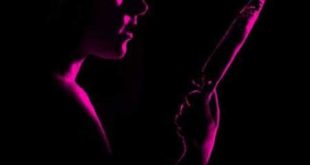 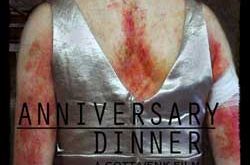