The Silent House Blu-ray™ Combo Pack delivers the film in perfect hi-def picture and perfect hi-def sound. The Blu-ray™ Combo Pack also includes UltraViolet™, a DVD and a Digital Copy of the film – so consumers can truly enjoy the movie anytime, anywhere, on the device of their choice! UltraViolet™ is the revolutionary new way for consumers to collect movies and TV shows and put them in the cloud. From there, they can download and stream instantly to computers, tablets and smartphones. In addition, consumers can redeem a Digital Copy of the film from a variety of retail partners, who offer many viewing options including iTunes®, iPad®, iPhone®, iPod™ touch, Android, connected televisions, Blu-ray player apps and more!

BLU-RAY™ BONUS FEATURES: Unleash the power of your HDTV with perfect hi-def picture and perfect hi-def sound.
UltraViolet™: The revolutionary new way for consumers to collect movies and TV shows, put them in the cloud and stream instantly to computers, tablets and smart phones, currently available in the United States only.

DIGITAL COPY: Viewers can redeem a digital version of the full-length movie from a choice of retail partners to watch on an array of electronic and portable devices

BD-LIVE™: Access the BD-Live™ Center through your Internet-connected player to watch the latest trailers and more!
pocket BLU™ APP: The groundbreaking pocket BLU™ app uses iPad®, iPhone®, iPod® touch, Android™, PC and Mac® to work seamlessly with a network-connected Blu-ray™ player. Plus iPad® and Android™ tablet owners can enjoy a new, enhanced edition of pocket BLU™ made especially to take advantage of the tablets’ larger screen and high resolution display. Consumers will be able to browse through a library of Blu-ray™ content and watch entertaining extras on-the-go in a way that’s bigger and better than ever before. pocket BLU™ offers advanced features such as: ADVANCED REMOTE CONTROL: A sleek, elegant new way to operate your Blu-ray™ player. Users can navigate through menus, playback and BD-Live™ functions with ease.

VIDEO TIMELINE: Users can easily bring up the video timeline, allowing them to instantly access any point in the film.
MOBILE-TO-GO: Users can unlock a selection of bonus content with their Blu-ray™ discs to save to their device or to stream from anywhere there is a Wi-Fi network, enabling them to enjoy content on the go, anytime, anywhere.

BROWSE TITLES: Users will have access to a complete list of pocket BLU™-enabled titles available and coming to Blu-ray™ Hi-Def. They can view free previews and see what additional content is available to unlock on their device.
KEYBOARD: Entering data is fast and easy with your device’s intuitive keyboard.

uHEAR™: Never miss another line of dialogue with this innovative feature that instantly skips back a few seconds on your Blu-ray™ disc and turns on the subtitles to highlight what you missed. 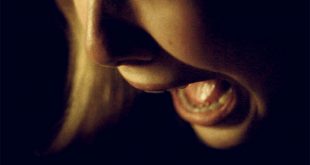 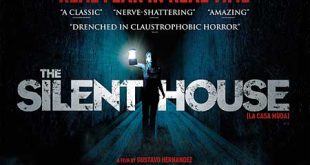 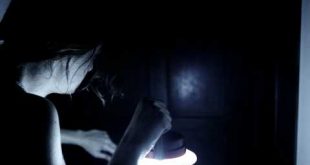