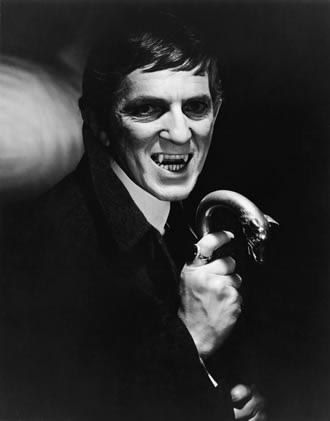 I literally could not believe this when I read it on Facebook this morning.

Actor Jonathan Frid who claimed horror icon status with his portrayal of Barnabas Collins on “Dark Shadows” passed away on Saturday in Hamilton, Ontario. He was 87 years old.

Some of the fondest memories of my young horror fandom as sitting in front of the TV and watching Frid creep around as the frightening and menacing Barnabas.

He had just recently filmed a cameo for the big screen remake of his show “Dark Shadows” which of course stars Johnny Depp.

Frid affected a entire generation of horror fans and was one of the first exposures to the genre for a whole army of fans who tuned in weekly to watch the ghastly goings on at Collinwood Manor.

He will be greatly missed by a genre that loved and appreciated him. 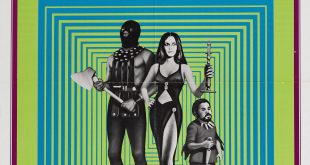