From ‘Woman in Black’ to “Angels of Death’ – Next Installment News

Hammer, Alliance Films, and Cross Creek Pictures re-team with acclaimed author Susan Hill on follow-up to The Woman In Black

The Woman in Black, starring Daniel Radcliffe and directed by James Watkins (Eden Lake) has become the highest grossing British horror film of the past 20 years, grossing over $33 million in the UK and recently crossing the $120 million box office mark worldwide.

Screenwriter Jon Croker (Desert Dancer) is now developing the screenplay for the next instalment in the series, The Woman in Black: Angels Of Death, based on an original story by Hill, under development for the past few years and now complete.

The Woman in Black was set in the early 1900’s and based on the tale of a young lawyer who is ordered to travel to a remote corner of the UK, to sort out the papers of a recently deceased client. In the eerie setting of Eel Marsh House he discovers the vengeful ghost of The Woman in Black. This next instalment, The Woman in Black: Angels Of Death, will continue this story four decades later and focus on the concept of a couple and the experience they have when they encounter the haunted setting of Eel Marsh House.

The Woman in Black: Angels Of Death will be brought to the big screen by the same production team behind The Woman In Black. The Film will be produced by Exclusive Media, Talisman, Cross Creek Pictures and Alliance Films, in addition to Roy Lee of Vertigo Entertainment, who will serve as Executive Producer.

Simon Oakes, Vice-Chairman of Exclusive Media and President & CEO of Hammer Films said: “We are proud and honoured to be working with Susan again on The Woman in Black: Angels Of Death, a wonderful new tale every bit as atmospheric and terrifying as its predecessor The Woman in Black.”

Nigel Sinclair Co-Chairman and CEO of Exclusive Media added: “It’s thrilling to be able to work with someone of Susan’s literary calibre on such a fascinating project. It’s also fantastic to have Jon on board again to help bring this new story to life on the big screen.” 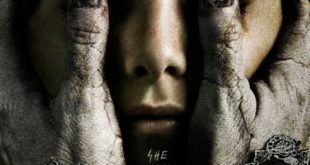 Sequel The Woman in Black 2: Angel of Death This April 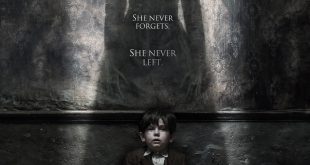 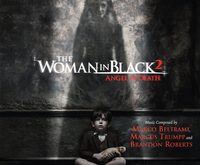 The Woman in Black 2: Angel of Death – Original Motion Picture Soundtrack Release Due 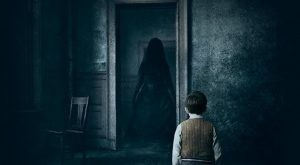