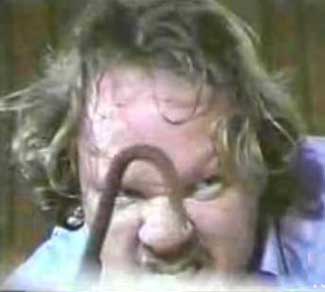 MJ : What is your earliest childhood memory of horror and first being interested in horror?

JDW: I think when my Dad let me stay up to watch HORROR INC. I watched Dracula and I think I was hooked after that. Then later, some truck driver gave me a copy of Famous Monsters and then I was really into monsters and the like. My neighbor and I watched The SHUTTERED ROOM and GREEN SLIME. After this we watched all the HORROR and MONSTER movies, we were hooked.

MJ : You’ve been in a couple horror anthologies which include Scary Tales & Horror Tales. Do you have a favorite horror anthology that you’ve done and what makes you keep coming back to do them?

JDW: I think TWISTED ILLUSIONS ONE and TWO because they are where I started. Well, TWISTED ILLUSIONS actually, way back in 1984. Part TWO was 20 years in the making, I remember when we did the first one we put coming soon Twisted Illusions TWO at the end of it. So almost 40 movies later we shot TWISTED ILLUSIONS TWO. I have liked all the anthologies I have done. SCARY TALES, HORROR TALES 666, TALES FOR THE MIDNIGHT HOUR, TALES TILL THE END, BEFORE I DIE, SCRAY TALES THE RETURN OF MR. LONGFELLOW, ALWAYS MIDNIGHT, NOT OF THIS WORLD, ALL WRAPPED UP, DEATHPLOTS, ALIEN AGENDA: ENDANGERED SPECIES, ALIEN AGENDA:OUT OF THE DARKNESS, ALIEN CONSPIRACY: RETURN TO THE LOST WORLD……..I think there’s more but that’s all I can think of right now. What make’s me come back to them? I’m asked to be in them and that is a great feeling. Whether it is a feature or a short it is all acting and that is what I love to do, HORROR or SCI FI or COMEDY or DRAMA…you know the whole nine yards. 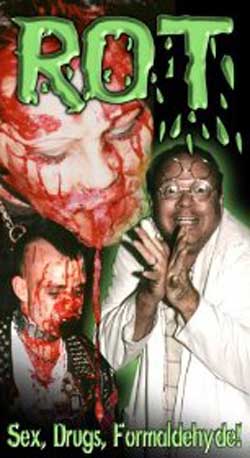 MJ : What director have you worked with that you feel brings the best out of you?

JDW: I have worked with a lot of directors now but I’d have to say it’s still TIM RITTER. Tim really pushes me and knows what I can deliver and he also knows what to expect out of me. I remember doing ADDICTED TO MURDER TWO, Tim made me do it over and over and over again and then he said “okay let’s do it this time.” All the director’s I have worked for have been great. It’s just that Tim and I have worked together the longest.

MJ : In your opinion, what is the ultimate B horror movie?

JDW : If your talking somewhat over a budget Tim and I started in I would say EVIL DEAD. DAWN OF THE DEAD is AWESOME but I don’t consider that a B movie even though it is. I’m talking OUR realm of B movie making. Our movie CREEP for instance was done for about 50,000.00, that’s alot when your financing it out of your own pocket. THEM was another in the B movie realm but more money then we have ever spent making one. Me, I say there’s different levels of B movie making.

MJ : I also write a column for Horrornews.net called “Unexplained Confidential” where I explore the Paranormal. Do you believe in ghosts and things that go bump in the night?

JDW : Believe it or not we have had things happen here at our house that we cannot explain. I’ve tracked down the “HOUSE NOISES” and “icecube maker” noises I’m talking about shadowy figures that move from one room to the next. Also, being touched when no one is around so I’d have to say yes. We actually caught something one video when we were shooting SURVIVORS OF RIMEC.

MJ : What is the craziest thing that has ever happened to you on the set of a movie?

JDW : When we were shooting ENDANGERED SPECIES the cops pulled there guns on me. When I was around 15 we were shooting a super 8 movie the cops showed up thinking I was killing people and burying them. Man, we have had a lot of stuff happen all because we were trying to make a movie. 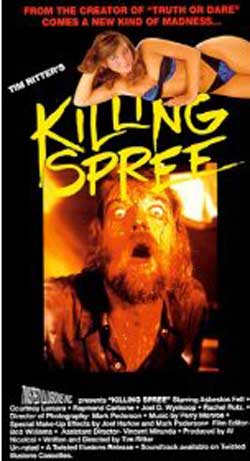 MJ : Let’s talk about some of your upcoming projects…
This movie just catches me with it’s name alone, ” Body in a Dumpster “. I mean, come on, that has got to be one of the best names for a movie ever. It’s simple. It’s to the point. It leads me to my question, so who’s body is in the dumpster?

JDW : You know, Kristian the director told me but now I forget. Weird thing is not long after that we were watching the news and the top story was, BODY IN A DUMPSTER, for real. Some kid was shot to death and they through his body in a dumpster. The movie was a lot of fun to work on. The director is Kristian Day out of Des Moines, Iowa and it starred myself, Barron Christian, Larry Laverty and Bruce Spielbauer. I for one cannot wait to see it.

MJ : Tell us something about SLAY ANGELS ?

JDW: The old age tale of Demons and Angels. I play SILAS a DEMON with plans to wipe out the HEROES and rule once again. You can check it out via YOU TUBE. I play the reoccurring character so I am not in every single episode but it is a lot of fun. It is total green screen except for the actors, the backgrounds come from England of notorious killings, such as torture chambers and castles that really exist.

MJ : You play Norm Simpkins in Brainjacked. IMDB lists the plot as – A teen runaway discovers a sinister mind control plot. What can you tell us about your character, Norm?

JDW : Well, originally it was a much bigger part but when they lost a local talent and a very cool location my part was cut down to half it’s size but it is still cool. I try and make the best and put in everything I can to any part to make it entertaining. Norm is a TV reporter/anchor who gets involved with the kids that are trying to escape the mad doctor. I took a smalll part and made it my own, I think people we’ll like it. You can see the trailer on YOU TUBE, it is going to be a cool movie and I am proud to be in it. 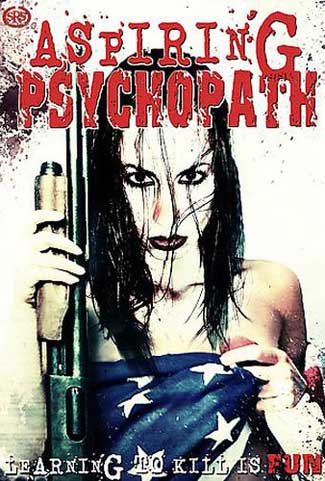 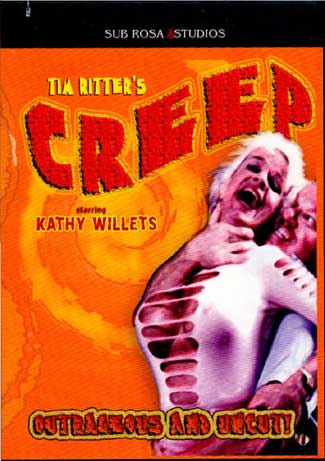 MJ : What else can we for from Joel D. Wynkoop in the near future?

JDW: Plenty. I also just finished SHAAWANOOKIE a BIGFOOT movie and I have been working on www.wynkooptv.com for awhile now and we have started THE JOEL WYNKOOP SHOW which you can see by going to www.wynkooptv.com or see our stuff at the same sight ON DEMAND. By the time this is seen I should be either done or in the middle of STOPPED DEAD with Miss Debbie Rochon, she plays my wife in this thriller. I also have my own movie I am again witting not to mention several other projects and whatever else comes down the line. You can see what I am doing just go to you tube and type in WYNKOOP TV and you can see a ton of videos on me and what I am up to. Thank you so much for letting me talk to you and your viewers. 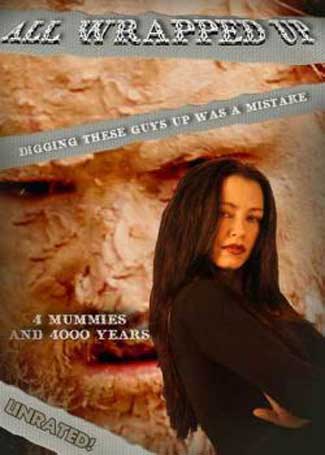 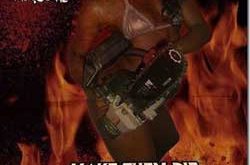 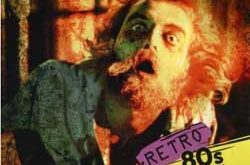 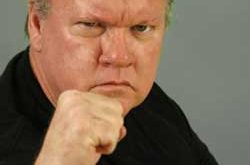 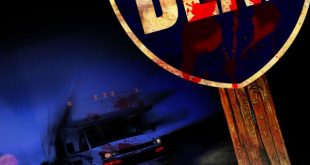