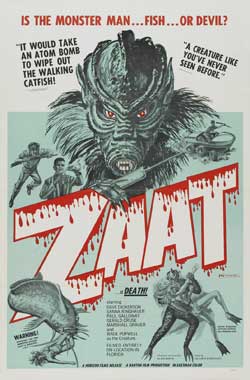 A mad scientist transforms himself into an aquatic killer.

When I was first alerted about “Zaat“, I will confess, it being the first I’ve ever heard of this title. No mentions in reading, no lost VHS tapes, no late night viewing’s in the after hours, “Zaat” was simply off the radar completely. So of course with it debuting in the 70’s (1971), AND being restored, I was anxious to check out this obvious B-grade cheesy film marketing as monster man, fish or devil! “Zaat” has all the makings of a cult film even with its obscurity. 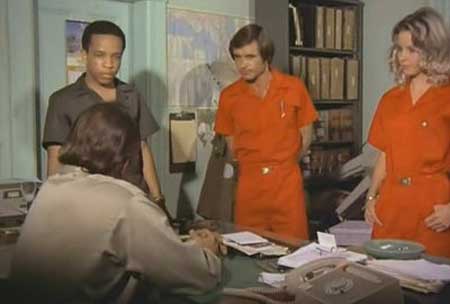 Before getting into the review, I do have to say that the digital restoration on this one is incredible. I’ve seen my share of 70’s films converted to better versions and this one is easily a top contender. The DVD includes an extra that also shows its conversion improvements. Hands down, the restoration is actually “much” better looking that its 1971 release. 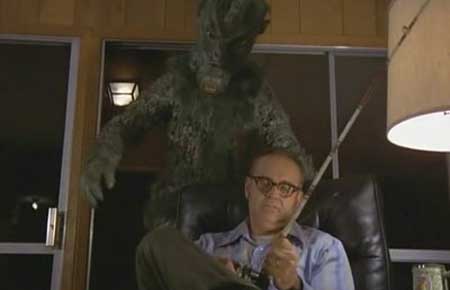 Moving on, “Zaat” is pure B-grade material. It’s the kind of older film that some enjoy for retrospective reminiscing, while others might use it to poke fun at early film endeavors. With that said, thru this simple construction of monster suit and low cost FX gags, Zaat holds a charm that is hard to place.

“Zaat” makes no excuse for its monster suit wearing plot line. It holds a bit of its influence on its sleeve with an ode to the 1954’s “Creature from the Black Lagoon”, but wears a sillier mask in replace. The location? Cypress Grove, with one ex-nazi scientist who has it in his head that he will rule the world. The movie begins with several clips of aquatic animals in their natural habit attacking or swallowing their prey. This sets upon the foreshadowing of what our scientist Dr. Kurt Leopold (played by Marshall Grauer) has in mind. His 20 years of research has created a transformation pool that by using an injection and a lab controlled pool of water is able to transform himself into a walking version of a catfish monster. The transformation appears to be permanent but its also flawed. His conversion is successful, but when he begins to seek out mates to join him, ends up killing them in the process. 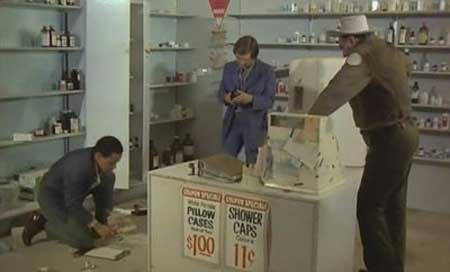 Now our monster is unassumingly hilarious as he “meanders” about and swims within the local pond / lake setting. Apparently he still kept his intelligence, as several shots how have him returning to his lab to dink about and progress his makeshift “world take ever” calendar.

In the backdrop, a team is called out calling themselves INPIT (Inter-Nations Phenomena Investigations tea,). We are joined by agent Walker Stevens (Dave Dickerson) and his hot looking partner Martha Walsh (Sanna Ringhaver). In addition we have Sheriff Lou Krantz and marine biologist Rex who all quickly become a part of the action as they trace down the mutant fish creature and discover the creature’s habit of killing off local townsfolk. They even pull out an odd choice of capture vehicle, a 6 wheeled dune buggy. 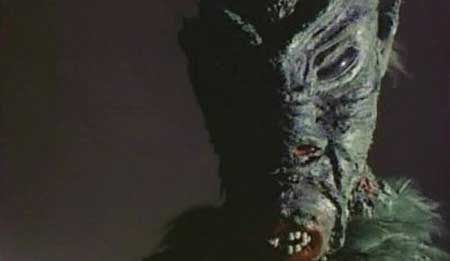 One will take note, that there is no shortage of lovely ladies in this production adding a nice bit of sex appeal to the otherwise goofy monster suit wearing atrocity. 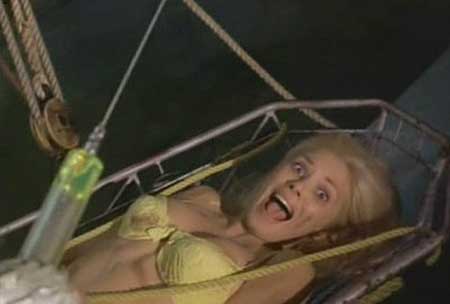 “Zaat” uses the materials on hand to invoke a bit of bloody kills that actually jump off the screen due to the enhanced reds used in the transfer process. The movie does tend to drag a bit, but that is pretty much expected when we are limited to a monster suit and meandering attack mode.

“Zaat” is the sole creation of Don Barton, an industrial filmmaker who wanted to take a stab at creating a feature monster movie. The movie does have an agenda which is to warn others of the pollutants and environmental threats contaminating our waters. However I’m guessing unless you did the research, you wouldn’t make the connection. That kind of thing was not too uncommon in the past with filmmakers wanting to make a political statement using fiction and horror movies. The movie was shot in Jacksonville, Florida. Barton went back to his first love and talent for creating documentary productions. 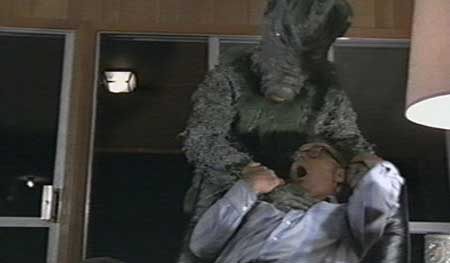 The film debuts on Bluray per the CULTRA and HD Cinema Classics labels.

The film itself and its restoration is great example of why our modern day bluray process is so essential to introducing new life into tired or retired movie productions. A film that might stay in obscurity can now once again find a new audience and an older one that missed it first round. 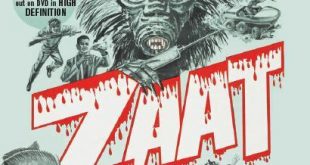