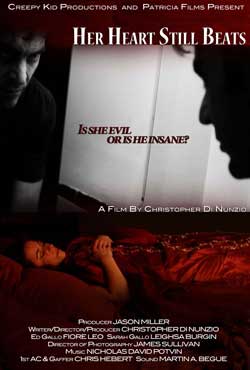 A man becomes possessed by his wife’s eyes and struggles to cope with the evil that comes over him.

From writer / director Christopher Di Nunzio, arrives a new short film thriller. Titled “Her Heart Still Beats”, we open up on Ed Gallo (Fiore Leo) confessing his love and regret for past deeds against his wife Sarah (Leighsa Burgin). Ed sits in the back of a car addressing our POV before turning to the story behind his proclamation. 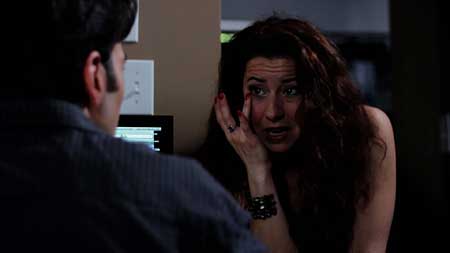 Christopher Di Nunzio, takes a more ambiguous approach with this film leaving several points of interest to be constructed by our own viewing perspective. Ed can’t help but notice something isn’t right as he looks into his wife’s eyes. Sarah is indeed infected by “something”.

As she complains of picking up some sort of viral at work, Ed is actually taken aback with a solid look of fear upon his face. 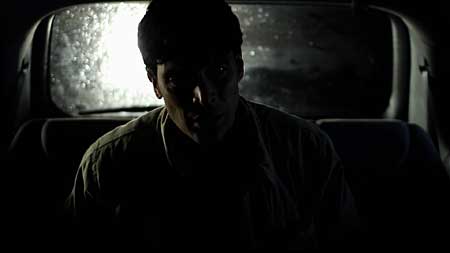 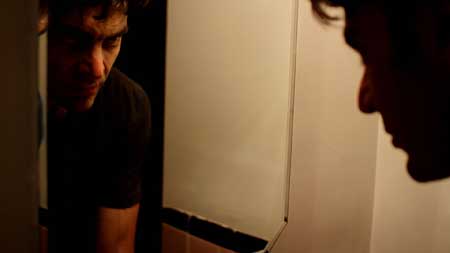 This kind of plot line “might” in fact begin to draw up notions of viral outbreaks, zombies, or even vampires, however this is where the story takes its own direction by suggesting something more diabolical. Things take a turn for the worse as Ed appears to become possessed. The reasoning or explanation might be vague but its enough take the film to the next level. It is the strange meeting with a hermit-like old man that changes the assumptions of “Her Heart Still Beats”. 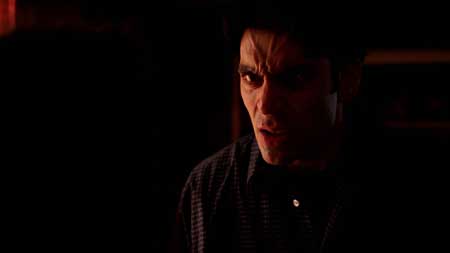 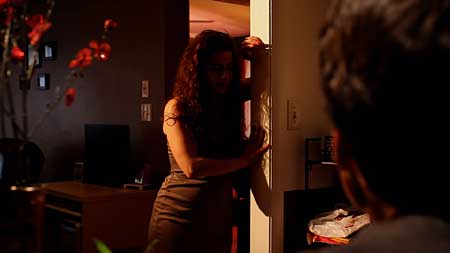 Surrounded in a blanket of mystery, a bigger story seems to be waiting to be told. Christopher Di Nunzio’s piece is pleasantly enhanced by actor Fiore Leo’s performance, who excels in presentation and facial expression. The aspect of evil and eyes also plays a bit part of this piece keeps things flowing with a impressive psychological story base. The purpose of the film is clearly cemented in the idea of being possessed over “recognition” of another’s evil possession. but that is yet to be determined.

The film runs 25 minutes and looks to be a solid introduction into Di Nunzio capabilities who most certainly will be going on to direct and write bigger things. One highpoint to note is the moody score by Nicholas David Potvin filling each scene with a haunting tapestry of dread.

As of research on this piece, it was noted that the story was inspired by Edgar Allen Poe’s “The Tell-Tale Heart”. The film is currently produced and released under Creepy Kid Productions. 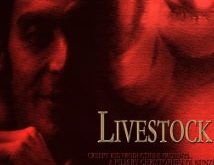 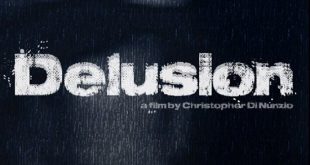