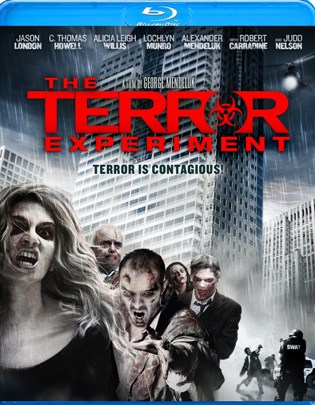 Reaching into the heavens, the Federal Building is the ultimate symbol of government authority, power and security. But for some, it’s the perfect target to expose our nation’s vulnerability to attack – as well as expose potentially deadly secrets kept from its citizens. It’s only a matter of time…

Anchor Bay Entertainment begins The Terror Experiment April 10th on Blu-ray™ and DVD. Featuring an all-star cast including Jason London (Out Cold, Dazed and Confused), C. Thomas Howell (E.T. The Extraterrestrial, The Hitcher, The Outsiders, Camel Spiders), Alicia Leigh Willis (“7th Heaven”, “The L Word”, “General Hospital”), Lochlyn Munro (Freddy Vs. Jason, White Chicks, Scary Movie), Alexander Mendeluk (Twilight and Twilight: New Moon), with Robert Carradine (“Lizzie McGuire,” Revenge of the Nerds franchise), and Judd Nelson (The Breakfast Club, St. Elmo’s Fire, Jay and Silent Bob Strike Back), The Terror Experiment will take viewers on a pulse-pounding journey through a towering hell above Earth and into an inferno of unstoppable thrills! SRP is $19.98 for the DVD and $24.99 for the Blu-ray™. Pre-book is March 14th. 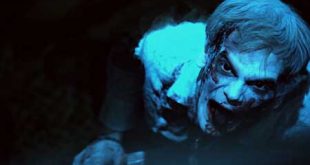 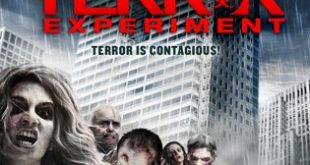