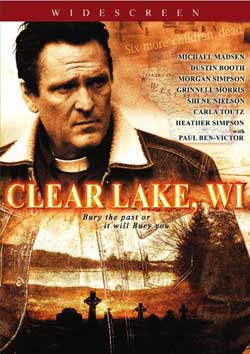 A group of childhood friends return to their former hometown to revisit the horrors that happened there 15 years ago.

“Clear Lake, WI” is very much what fans would expect from a psychological thriller starring the one-and-only, Michael Madsen. A group of childhood friends return to their hometown, with a documentary film crew (comprised of Shi Ne Nielson and Heather Simpson), to help move on past the horrors they encountered there, involving a toxic lake, a deserted town, murder, and a manipulative reverend (played by Madsen). 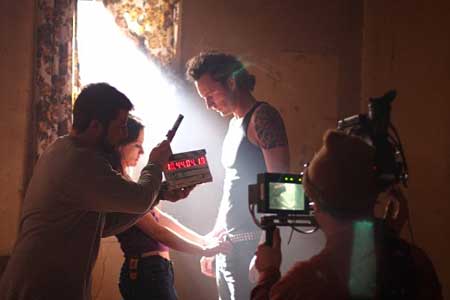 Destined to be a straight-to-DVD classic (if not for Madsen’s presence alone), this film caters to the audience it knows it has. The story is slightly complex, but nothing that is all too hard to follow. Interestingly, much of the past that haunts these adults (played by Dustin Booth, Morgan Simpson, Grinnell Morris, and Carla Toutz) is told through interviews seen throughout the film. This was a nice, interesting way, to present a story that could have been very boring. It keeps the audience’s interest. Every set up for an interview is a nice lead in to a new part of the story for the audience. Unfortunately, much is still left to the imagination of the viewer. While deaths, murder, and sickness are all strongly implied through the glimpses into the past, the story of what happened remains a mystery. This is not necessarily a bad thing, but this writer really wanted to find out the full horror that these adults were haunted by in youth. 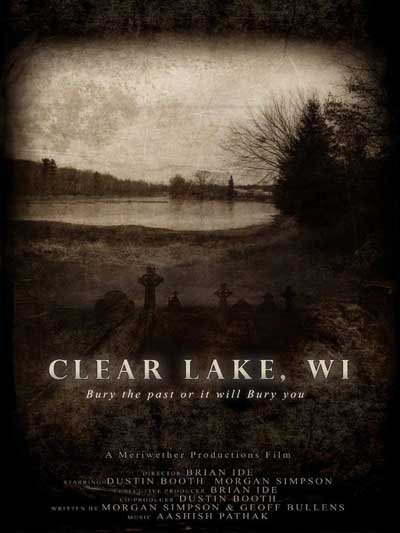 What this films delivers strongly is a great, strong, female lead. Nielson delivers a good, consistent performance as the director of the documentary, Kyra. While she holds onto her femininity well, she also shows she can be “one of the guys.” Her performance is reminiscent of Ripley in “Aliens” (1986), and Laurie in “Halloween” (1979). While some of the actors leave much to be desired, Nielson’s performance on-screen helps the viewer to keep watching. 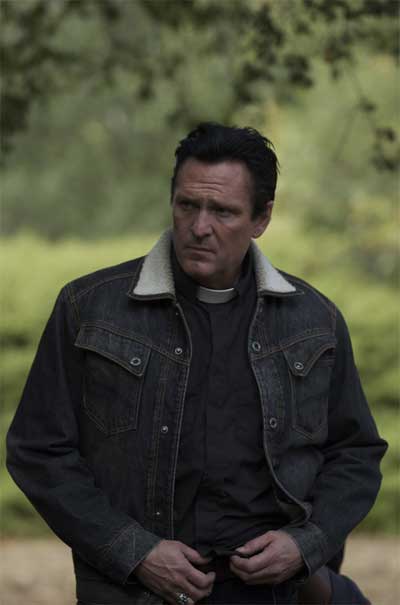 Technically, this film neither excels, or lets the audience down. First time feature director, Brian Ide, delivers a psychological thriller and pads it a bit with some jump scares here and there, to appease the horror audience. The focus of this film is on character, and not scares, which is almost always a plus. This film revolves around an ensemble cast, and has some weak links in the acting department, but Ide gets the important players to deliver their best (including relative newcomer Booth, who also served as a producer on the film). Fans of the film will also notice that Ide really loves Michael Madsen, and peppers footage of his small role throughout the film. It’s a nice treat every once in a while to see Mr. Blonde in action once again! 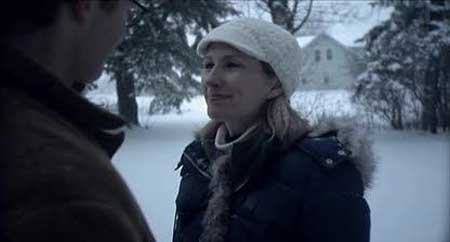 Ide kept his eye on good pacing as well. He and his editor, show an appreciation for the characters, and let the movie slow when it needs to, and pick up when it needs to be faster. A few flash cuts here and there, lead to some nice, stylistic, flashbacks that tend to add to the story.

The film focuses the first two acts on getting to know the characters, building tension, and setting the mood for the third act. The final few scenes of the film lend themselves to a slasher mentality, but never cross too far over. Stylish photography leaves much of the gore in the audience’s imagination. The violence that occurs at the end, is well justified, which is often not the case with films like this one. A final confrontation with a bit of a cultish feel, doesn’t feel out of place, and leads to a nice open ending (perhaps a sequel is in order). 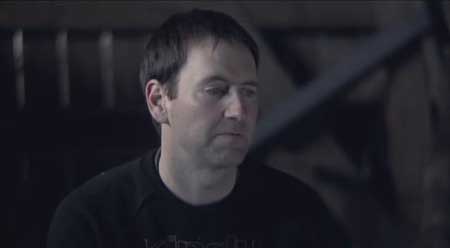 All in all, “Clear Lake, WI” won’t win any Oscars, but it’s not meant to. This is one of those films that an audience will find on Netflix, or at their local video store. They’ll pop it in one night, and enjoy a fun thriller while eating popcorn. When filmmakers have a sense of what kind of piece they’ve made, and who they are making it for, and just have fun, it shows.