Eisenberg Brings his own ‘Camp Hell’

Well if we have learned anything in the world of video sales is that a cameo appearance is often misrepresented in the interest of marketing a movie. In this latest report from The Hollywood reporter it states that Jesse Eisenberg has filed a lawsuit against Lionsgate and Grindstone Entertainment for promoting his less than 5 minute appearance as the focal advertising of the film. The complaint states “Eisenberg is bringing this lawsuit in order to warn his fans and the public that, contrary to the manner in which Defendants are advertising the film, Eisenberg is not the star of and does not appear in a prominent role in Camp Hell.”

This kind of thing goes on all the time in movie making, so I’m surprised that Eisenberg is taking a stance on the issue. For instance, how many Val Kilmer films have you rented where he only shows up for a tiny scene or 2. In any case, it will probably give the film “Camp Hell” some extra publicity as a side effect.

It was reported that Eisenberg was paid (about $3000) for his 1 day appearance but is now demanding more than 3 million in damages. 3 million in damages…really?? I think maybe Hollywood has gotten to Jesse’s head a bit. Or maybe Eisenberg hasn’t truly been able to leave his role as Mark Zuckerberg behind??

Eisenberg has been quoted as saying producers are “continuing to perpetrate a fraud on the public,”

You can read the rest here, but I think we get the gist that this kind of thing seems to be a bit too often and nothing new to consumers. The covers of which Eisenberg has been featured in can been seen below. 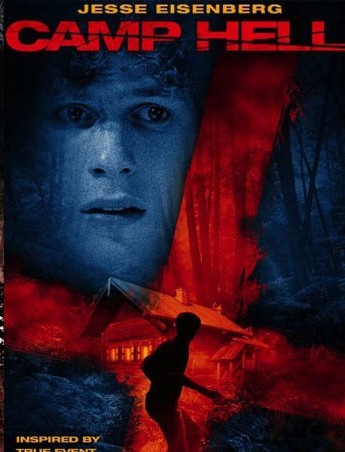 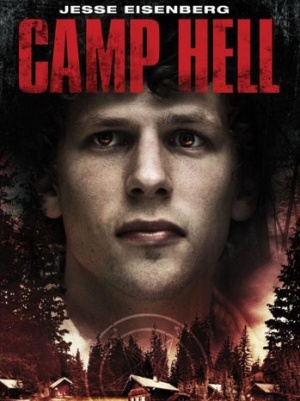 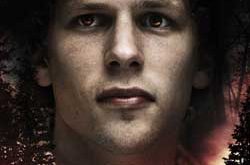